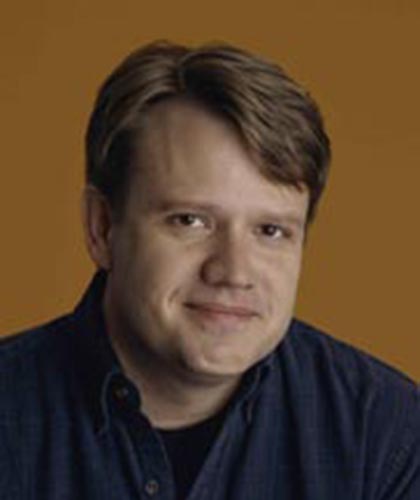 Bill Dorland graduated with a B.S. in physics (special and highest honors) from the University of Texas in 1988, and received his Ph.D. in astrophysical sciences from Princeton University in 1993. He also earned a Master’s degree in public affairs from the Woodrow Wilson School at Princeton University in 1993, after completing a course of study focused on international science policy. He won the 2009 E. O. Lawrence Medal of the Department of Energy for his work on the theory and simulations of turbulence in nuclear fusion reactors. He is a University of Maryland Distinguished Scholar-Teacher, and served as Director of the Honors College for six years. He works in plasma theory and computational physics.

My research in energy technology is focused on improving the viability of magnetic confinement schemes for controlled nuclear fusion. More specifically, I am working on developing and testing theoretical descriptions of turbulence in magnetized plasma from first-principles. Turbulence enhances both the transport and absorption of energy in hot, magnetized plasma, and is the most critical remaining physics problem to be solved in the area of nuclear fusion energy research