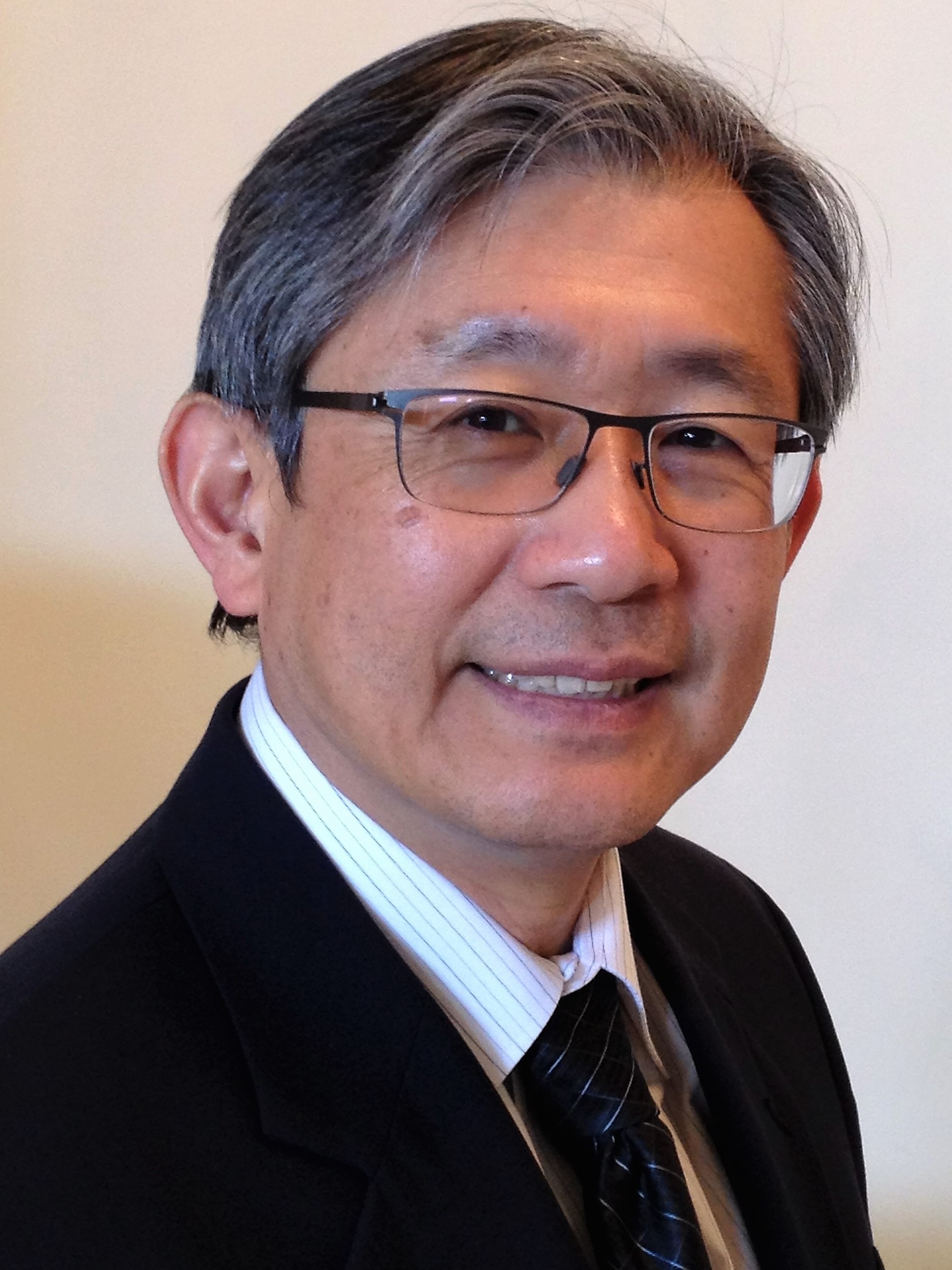 He also received various research and teaching recognitions from the University of Maryland, including being named a Distinguished University Professor, the Poole and Kent Senior Faculty Teaching Award, Outstanding Faculty Research Award, and Outstanding Service Award, (each with one award per year from the entire college), all from A. James Clark School of Engineering; Invention of the Year Award (three times) from University's Office of Technology Commercialization, as well as the George Corcoran Award for outstanding contributions to electrical engineering education from Electrical and Computer Engineering Department, and the Outstanding Systems Engineering Faculty Award in recognition of outstanding contributions in interdisciplinary research from Institute for Systems Research.

Dr. Liu is a member of IEEE Fellow Committee. He was the prime architect and proposer of IEEE Trans. on Information Forensics and Security, IEEE Journal on Selected Topics of Signal Processing, and IEEE Trans. on Multimedia. He also initiated the creation of IEEE Trans. on Computational Imaging and IEEE Trans. on Signal and Information Processing over Networks. He has served as the General Chair of 2007 IEEE International Conference on Acoustics, Speech, and Signal Processing (ICASSP), Hawaii; a Co-General Chair of the First APSIPA Annual Summit and Conference (ASC) in Sapporo, 2009; the Chair of Multimedia Signal Processing Technical Committee; Technical Program Chair of 2003 IEEE International Conference on Multimedia and Expo. He has delivered keynotes/plenaries in various international conferences and workshops and distinguished lectures in many universities/institutes worldwide. He has been consultants to industry and also has served occasionally as expert consultant/witness for legal proceedings. In addition, Dr. Liu also served in the review panels of centers of excellence from various nations and agencies such as National Science Foundation and European Research Council, and many countries.

Liu received his B.S. degree from National Taiwan University in 1983, and will be honored for the award on November 15.

Founded by University of Maryland students, the non-profit was recently recommended for donations in the New York Times.

Professor K.J. Ray Liu received the award “for outstanding leadership in and pioneering contributions to signal processing for wireless sensing and communications.”

UMD researchers are building an ingestible capsule that can monitor and model gut microbiome serotonin activity and help demystify the “gut-brain axis.”

Spurring research group creativity in the time of COVID-19

New inductees are latest of six UMD faculty recognized by NAI for ‘prolific spirit of innovation.’

Prof. Liu has been named a University of Maryland distinguished university professor, the most prestigious internal honor on campus.

The experiment will travel on the ISS for a year, exposing samples to the environment of low earth orbit.

Dr. Liu received the award for exemplary service to and leadership in the Signal Processing Society.

The Distinguished Scholar-Teacher Program honors members of UMD faculty who have demonstrated outstanding scholarly achievements along with equally outstanding accomplishments as teachers.

Jie Chen recognized for outstanding scholarship and substantial contributions to the scientific community.

Professors named Fellows of the Academy for Excellence in Teaching and Learning.

Zheng was cited for her innovations in cognitive radio technology.

IEEE is honoring a group of faculty and alumni for work in multimedia fingerprinting.

Clark School alumna Haitao Zheng has been named one of the top 35 innovators under the age of 35 by the Massachusetts Institute of Technology's Technology Review magazine.

Five Clark School faculty members are part of a team that was recently awarded a $4 million, five-year URI Award from the DoD.