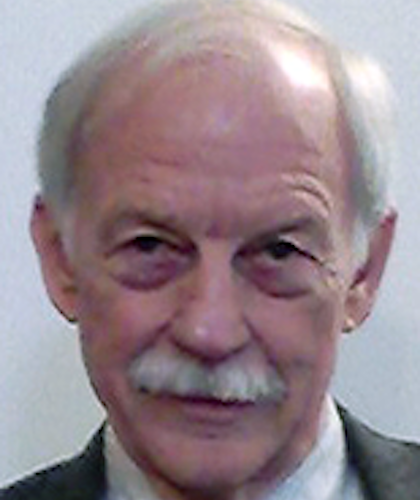 A long-term goal of my research is to investigate the interaction between cerebral arteries and the brain tissue under external trauma. Dangerous mechanical interaction of the cerebral vascular system with the brain parenchyma during mild traumatic brain injury may result from a combination of shear and compression deformation waves that causes non-diffusive extracellular fluid motion. This investigation would measure the mechanical response, to a combination of shear and compressive deformation, of animal model specimens containing the boundary between the cerebral vascular system and the brain parenchyma, and in particular would measure the mechanical damage that may occur to the blood-brain barrier.  Ultimately the goal is to develop a mathematical model for the mechanical interaction of the vascular system with the brain parenchyma and for flow in the glymphatic system during mild traumatic brain injury to predict forces generated in the extracellular fluid and in the walls of the cerebral arteries.

Haslach’s background in mathematics as well as theoretical and experimental mechanics has led to research publications on the application of mathematical catastrophe theory to engineering design, a novel physically-based construction for the non-equilibrium thermodynamics of solids, paper physics, modeling of intracranial aneurysms, the rupture of arteries, and the material properties of brain tissue.

New research at the University of Maryland provides insights to some of the mechanical properties behind aortic dissection.