Sunbeams at the Nano-scale: the Next Generation of Solar Cells

One of the biggest challenges to society today is finding clean, safe and affordable forms of energy. Scientists at the University of Maryland are working on developing novel technologies to solve such challenges, including Marina Leite, an Assistant Professor in the Department of Materials Science and Engineering and in the Institute for Research in Electronics and Applied Physics, and her team - Joseph Garrett (IREAP, UMD Physics); Elizabeth Tennyson (IREAP, UMD MSE); Miao Hu (UNL ME); Jinsong Huang (UNL ME) and Jeremy Munday (IREAP, UMD ECE). Solar energy, which is harnessed from the light/heat of the sun, is an especially important source of renewable energy. Dr. Leite and her team are engrossed in developing new materials that can be used in energy harvesting and storage applications. Currently, they are working towards a next-gen design of solar cell devices. Specifically, they are developing microscopic imaging methods to take nanoscale photographs of the performance of emerging and inhomogeneous materials – those materials whose structure is unequal at different points. Think of the planet Earth, for example – its density varies by location (i.e. crust, ocean, mantle, core, etc.). These images can then be used in photovoltaics – the process of converting light into electricity using some sort of semi-conducting material.

A promising new class of photovoltaic material, hybrid organic-inorganic perovskites based on methylammonium lead, is currently one of the most efficient materials, and it’s cheap and easy to produce. The problem with such material is that its volatile, dynamic – the material changes once the solar cells are exposed to light and humidity, which in turn affects device performance – and scientists haven’t been able to explain why. No one had ever looked at the material’s performance in real-time through a nano-lense, until now.

“Our novel Kelvin Probe force microscopy method preserves the spatial sensitivity while increasing the scan speed by >100 times when compared to conventional ones. Basically, it would take us 30 minutes to acquire a nanoscale map of performance, and now we can obtain this same map in only 16 seconds! As a result, we now resolve in real-time and at the nanoscale, the changes taking place within the material when it is exposed to light,” Leite said. “By spatially resolving how each grain and interface of the solar cell material functions (the electrical and optical responses), we can then design devices with enhanced performance.”

Being able to look at the electrical properties at such a high resolution allowed Leite’s team to build a model that explains the migration of the species within the solar cell. “Our results showed, for the first time, that the electrical response of the perovskite material changes in a fairly long time-scale and spatially. Because our measurements can be performed in a very fast manner, solar cell companies can implement them to help diagnose how their devices are changing in real-time,” said Leite.

Moving forward, Leite’s group will study the effects of humidity on the perovskite solar cells. The measurements taken will be combined with chemical imaging to determine electronic device responsiveness. The group is also looking to explore the stability of novel lead-free perovskite materials, and they expect to identify materials that are stable enough for solar cell development in the near future.

This research was published in the American Chemical Society’s Nano Letters on February 22, 2017. The paper entitled, “Real-Time Nanoscale Open-Circuit Voltage Dynamics of Perovskite Solar Cells,” can be found by following this link. 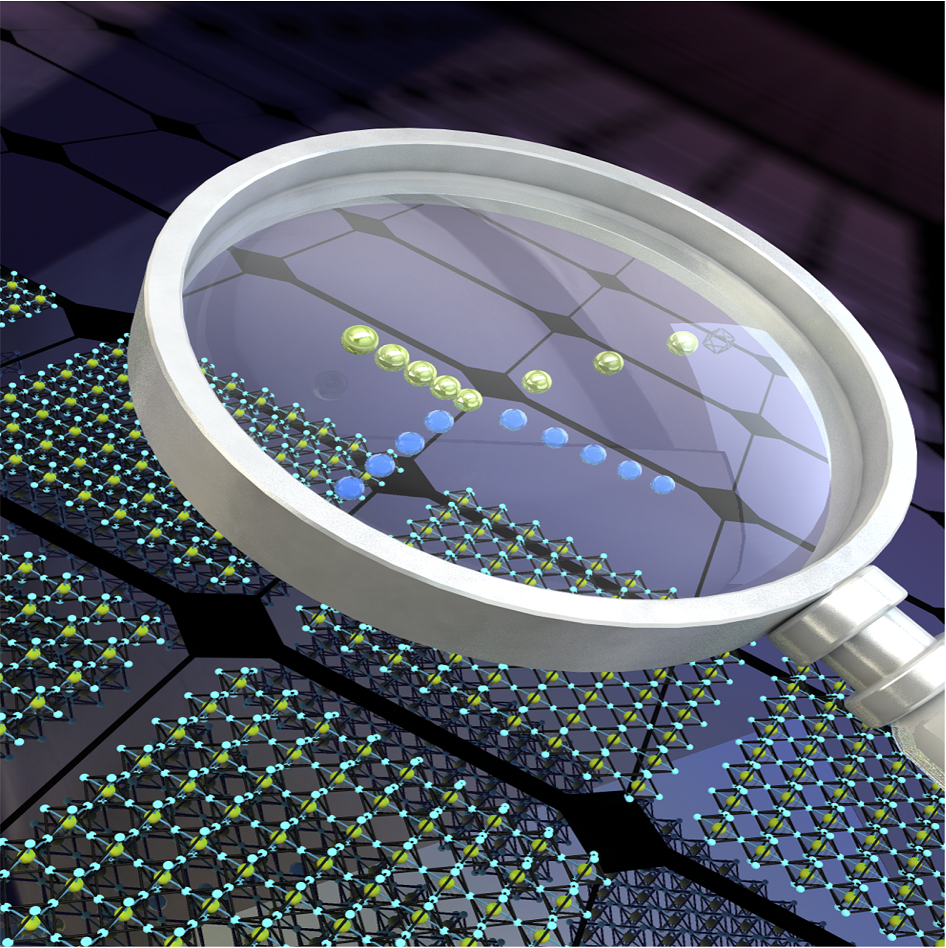 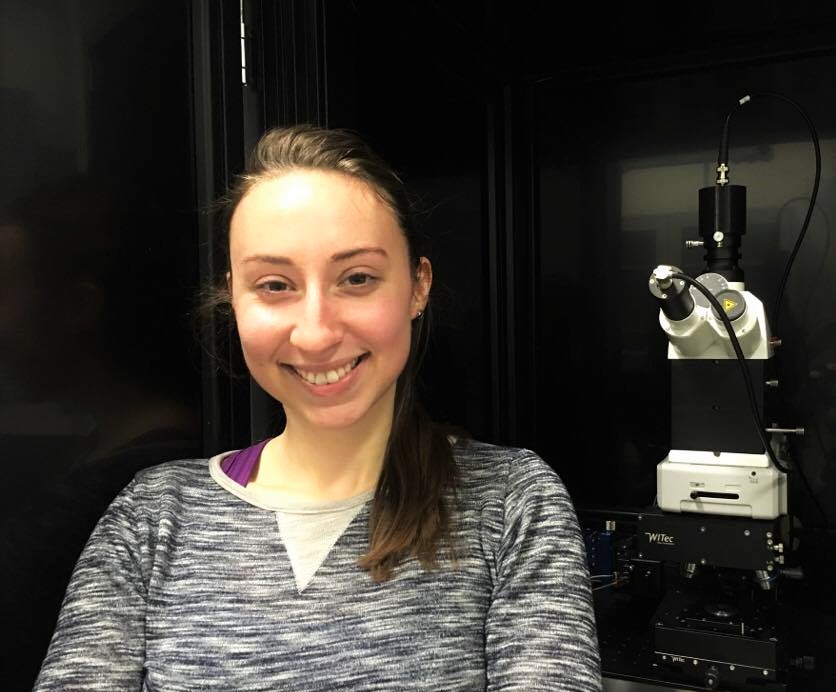 Flipping the Classroom in Engineering and Project Management