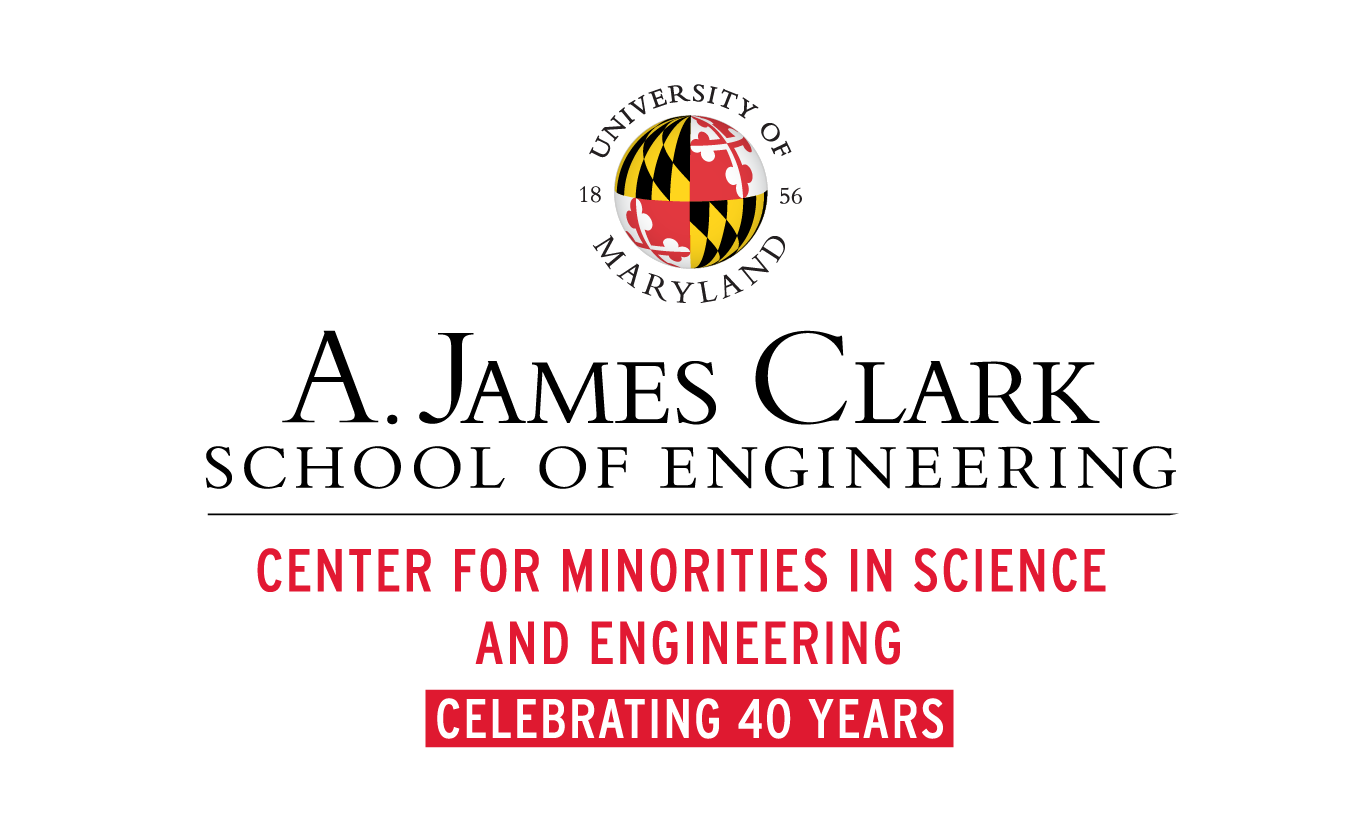 For 40 years, CMSE has played an instrumental role in the upward trend of underrepresented minorities (URM) enrollments at the Clark School. Each year more URMs than ever before are enrolled and graduating in the Clark School. UMD is  #7 in the number of BS degrees awarded to African American students. The work of CMSE has worked to increase the number of students graduating from The Clark School of Engineering.   It is tremendous to highlight UMD Engineering Alumni, who have been and are on the cutting-edge in engineering, science, technology, education, business, medicine, and many other disciplines. CMSE and the Clark School Alumni serve as incredible role models for our CMSE students. Throughout the anniversary we will showcase the successes of our students and Alumni.

As a student at the University of Maryland in the ’90s, Chris Jones (Ph.D. ’97) was anything but average. He was already a captain in the U.S. Air Force with hundreds of hours logged on foreign ballistic missile and space systems. He had two graduate degrees, one in aerospace engineering and one in engineering management. He was one of just a handful of Black aerospace engineering doctoral candidates in the U.S. (UMD Engineering News)