PolyVec Systems' carrier is designed to improve the safety, efficiency and efficacy of breast cancer treatments. By improving the successful delivery of gene therapy options developed by pharmaceutical companies, it will reduce the cost of treatment, the need for more radical procedures such as mastectomies, and the side effects of chemotherapy and radiation. The carrier's strength is its ability to sense when it has been taken up by a breast cancer cell's vacuole (a compartment that assists in cellular digestion). Only then will it activate, swelling until it ruptures the vacuole, then degrading and releasing its genetic cargo into the cell. The technology can ultimately be adapted to treat other types of cancer as well.

This was the fourth year in a row that one of Kofinas' companies reached the final round of the competition, and his third and fourth wins. In 2009 and 2008, Trauma Solutions (co-founded by Brendan Casey [Ph.D. '10]) and Intelligent Packaging Systems (co-founded by 2007 Fischell Fellow Dan Janiak, Ph.D. '09) won their divisions, and in 2010 PoLiion was in the running.

"I had a great time putting together the business plan and I learned a lot," says Bacalocostantis. "My mentors Craig Dye from Mtech and Foundercorps member Donna Harris are wonderful, as is the entire Mtech staff. I'd recommend anyone who is even slightly interested in industry try out for the competition."

Advanced Suture Device for Scarless Wound Healing won first place and $10,000 in the undergraduate category. The company, whose team is comprised of mechanical engineering undergraduate student Jin Xiao, economics major Sharon Liu and Yang Tao, biological resources engineering professor and director of the Bio-imaging and Machine Vision Laboratory, is developing a novel wound closure device that does not leave scars.

All of the competition winners are eligible for one free year in Mtech's TERP Startup Laboratory, a program designed for entrepreneurs who need a place to quickly develop technology prototypes and get some help in starting their companies.

The University of Maryland $75K Business Plan Competition promotes the commercialization of innovative ideas and university-created technologies by offering faculty and students prizes for the best new venture plans. The competition emphasizes learning through coaching and the experience of presenting ideas to an expert panel of judges.

Since its inception in 2001, the BPC has awarded $627,000 in prizes to University of Maryland faculty, students, and alumni to help them launch their innovative new ventures.

Previous winners include five multi-million dollar ventures, two of which were among the Inc. 500 list of the fastest growing companies in 2010 for the second straight year.

For more information, read the press release on the Mtech web site. 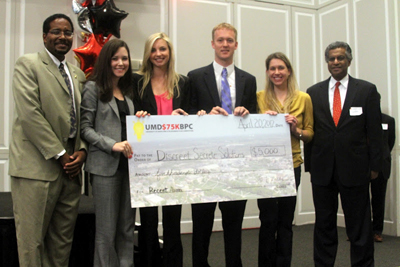 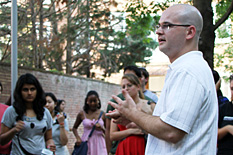 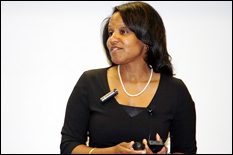 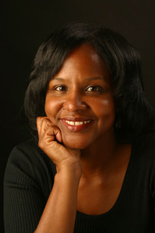