“Blue whirls”—small, spinning blue flames that produce almost no soot when they burn—have attracted great interest since their discovery in 2016, in part because they represent a potential new avenue for low-emission combustion.

Now, a team of researchers at the University of Maryland and Texas A&M University have identified how these intriguing whirls are structured. Their findings were published in the peer-reviewed journal Science Advances on August 12, 2020.

Using high-performance computing methods at the University of Maryland’s Deepthought2 cluster and other computer systems, the researchers showed that a blue whirl is composed of three different flames—a diffusion flame and a premixed rich and lean flame—all of which meet in a fourth structure, a triple flame that appears as a whirling blue ring. The researchers also found that vortex breakdown—a fluid instability that occurs in swirling flows--enables the blue-whirl structure to emerge. 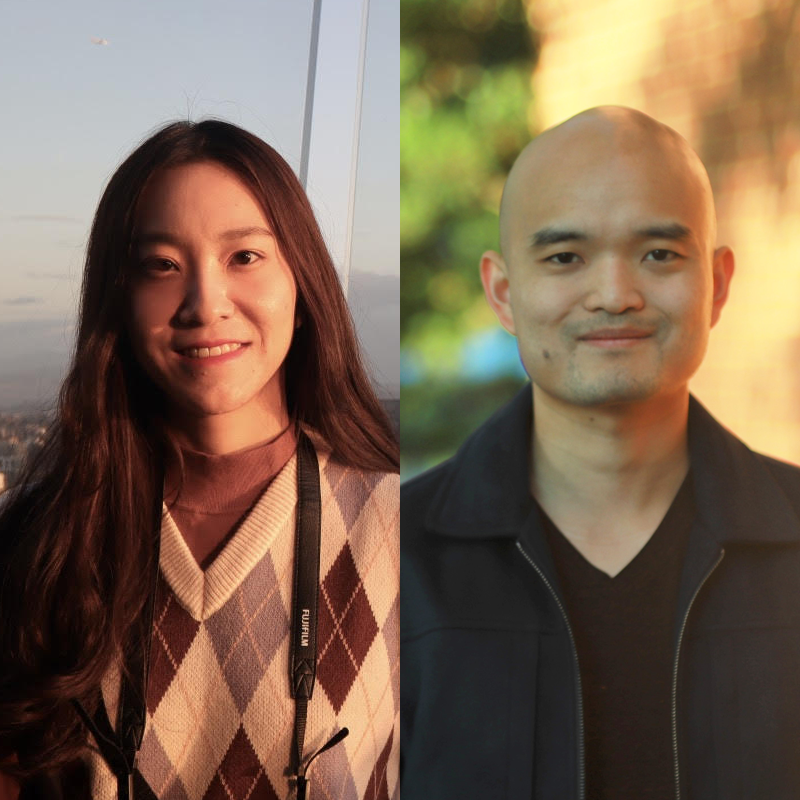 “The flame and flow structure revealed by the simulations serves as a fundamental base to further investigate how to create the blue whirl in a more controlled way,” said Zhang. “It leads pathways to answering more complex questions.”

“Examples of such questions are: How to create blue whirls in different scales? Can we bypass the transitional, sooty, dangerous fire whirl stage and create the stable and clean blue whirl directly? The newly developed algorithms and models also provide great exploring tools to find these answers,” Chung said.

Blue whirls were initially discovered in 2016 by Oran, working with Professor Michael Gollner, previously of the Fire Protection Engineering Department and now at University of California, Berkeley, and Professor Huahua Xiao, previously in the Department of Aerospace Engineering at UMD and now at the University of Science and Technology in Hefei, China. At the time, they were investigating the behavior of a known phenomenon—the fire whirl, also known as fire tornado—when it occurs on a water base.

“Blue whirls evolve from traditional yellow fire whirls,” Oran said. “The yellow color is due to radiating soot particles, which form when there is not enough oxygen to burn the fuel completely.”

“Blue in the whirl indicates there is enough oxygen for complete combustion, which means less or no soot, and is therefore a cleaner burn. We now know that blue whirl will burn all of the fuel available as it exits a burner or from a surface.”

Support for the new study was provided by grants from the National Science Foundation, the Army Research Office, the Army Research Laboratory, and the Minta Martin Endowment Funds in the Department of Aerospace Engineering at the University of Maryland, and the TEES Eminent Professorship at TAMU. Computations used in the new study were performed on the University of Maryland, Deepthought2 cluster, Thunder from the Air Force Research Laboratory, and Stampede2 from the Texas Advanced Computing Center.