The University of Maryland is the lead institution for an eight-university consortium forming NEXTOR II, a research program focused on aviation operations research. The new seven-year contract with the Federal Aviation Administration (FAA) will extend and expand the work of the original National Center of Excellence for Aviation Operations Research (NEXTOR). Research expenditures could total as much as $60 million over the length of the contract.

Since NEXTOR’s inception in 1996, the Clark School’s Institute for Systems Research (ISR) has been the home for Maryland NEXTOR researchers. ISR is a leader in cross-disciplinary research involving complex systems, and NEXTOR has been an important component of its research program. ISR professors Michael Ball (ISR/Robert H. Smith School of Business) and David Lovell (ISR/CEE) lead the Maryland NEXTOR II team.

The original NEXTOR program was one of the five Centers of Excellence created by the FAA to lead the aviation community in advancing new ideas and paradigms for aviation operations, educating and training aviation professionals, and promoting knowledge transfer among industry, government and academic leaders.

NEXTOR has carried out a broad research program encompassing a wide range topics of vital interest to the FAA and the airline industry. NEXTOR looks to develop an understanding of how National Airspace System (NAS) service providers and users will respond to alternative system architectures, operational concepts, investment strategies and finance mechanisms. The knowledge and capabilities gained from this government-sponsored research program provide critical information to executives and senior government officials on a host of issues ranging from near-term investment choices to long-term strategies.

NEXTOR research also addresses the development of new system architectures and operational concepts and related decision support models and tools. Some of its research results have been incorporated into FAA systems and have led to improved NAS performance.

Over the years, NEXTOR research has had a substantial impact on aviation practice, through its use in decision support tools, operational and system concepts, and policy making. Through their long association with the FAA, NEXTOR team members have come to understand the problems of today’s air transportation system at a fundamental level and have gained the trust of a broad range of FAA program managers. 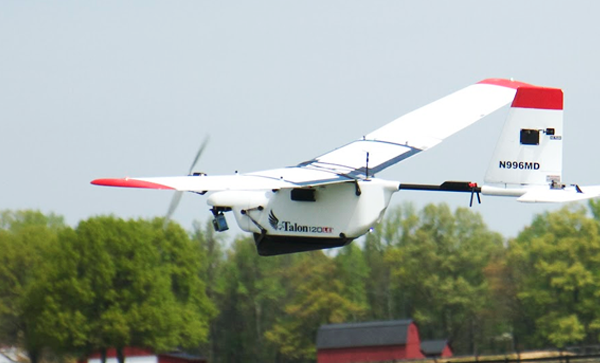 Striking Up an Innovative Idea

Diamonds Shine a Light on Hidden Currents in Graphene