AGRC is a Vertical Lift Rotorcraft Center of Excellence

The Alfred Gessow Rotorcraft Center (AGRC) was officially designated as a "Vertical Lift Rotorcraft Center of Excellence" (VLRCOE) by the Vertical Flight Foundation earlier this summer. Several aerospace faculty are credited with contributing to the winning proposal.

The AGRC now embarks on a partnership with the Naval Academy, Wyoming University, Texas-Austin and North Carolina A&T through its VLRCOE designation.

The program, supported by US Army, Navy and NASA at a total amount of about $7 million over a period of five years, will advance fundamental understanding, predictive, and design optimization capabilities in a number of areas of science and engineering of great significance to the rotorcraft field. The proposed analytical and experimental program consists of 12 interconnected tasks, covering: aeromechanics; structures; flight dynamics and control; rotorcraft design and concepts; vibration and noise control; safety and survivability; and naval operations.

The research will be carried out by 15 faculty and senior researchers (10 at UM), and about 20 graduate students (15 at UM), in close collaboration with industry and government laboratories. 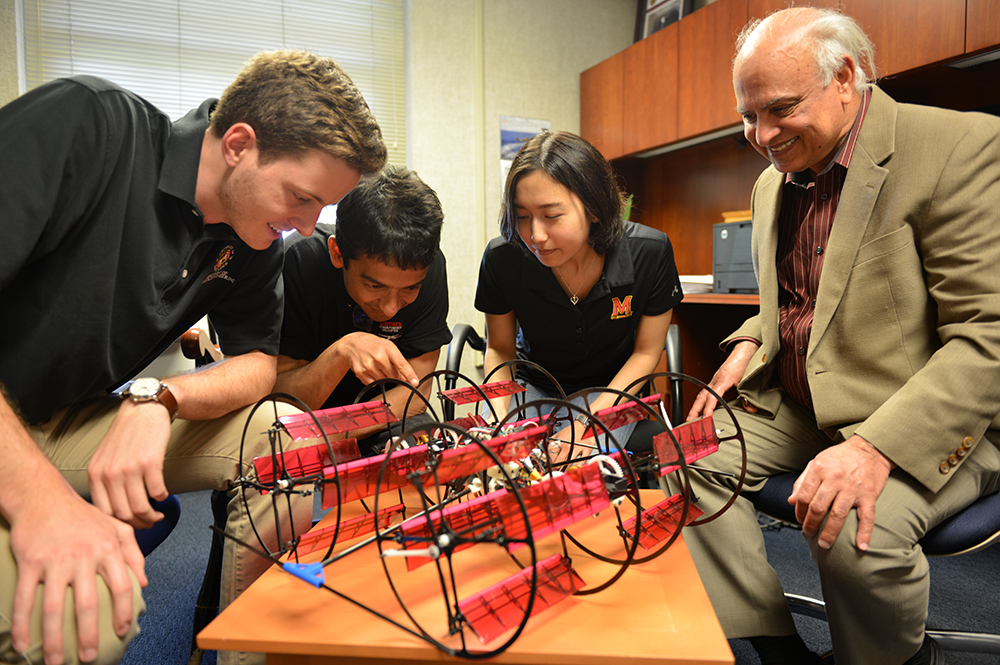