Over 300,000 Floridians were ordered to clear out earlier this month as Hurricane Michael picked up steam in the Gulf of Mexico. For those in the path without access to a car, though, evacuating to the nearest shelter was easier said than done.

It’s a hurdle that residents and local officials alike confront with every new natural disaster, but now researchers at the University of Maryland (UMD) and Morgan State University (MSU) are developing a tool that could help planners, first responders, and others shore up the safety of these vulnerable populations.

“Officials make decisions about where to set up “safe zones” and how to distribute other resources based in part on metrics showing how accessible a shelter or hospital is,” explained Cinzia Cirillo, a professor with UMD’s Department of Civil and Environmental Engineering, and the project’s lead researcher. “But those reports almost always assume people have access to a private car, and they rarely take into account differences in income levels across a community.”

“The result is that members of a community can find themselves stranded in their homes without officials knowing they are there,” she added.

Using the tool Cirillo and project partners Celeste Chavis and Kartik Kaushik are developing, officials will be able to view a more accurate area serviced by a shelter or hospital by adding GIS layers to their existing maps. These layers will take into account the average income of an area and local public transit options in addition to the traditional criteria of time, cost, and distance, helping officials quickly assess likely shelter, transportation, and other needs for low-income populations.

The researchers will pilot the tool in the Baltimore metropolitan area using data from Anne Arundel and Carroll counties, both of which have community evacuation plans. Before the project ends in the summer of 2019, Cirillo, Kaushik, and Chavis will map low income populations in the counties, identify safe zones under a range of flood and storm surge scenarios, and calculate the real accessibility of those locations to the public. The tool and its results will be shared with Anne Arundel and Carroll counties' officials.

This project is funded through MSU’s Urban Mobility and Equity Center, the lead group in a federally funded consortium that includes MSU, UMD, and Virginia Tech. 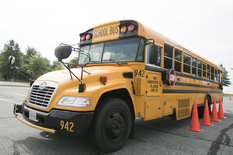 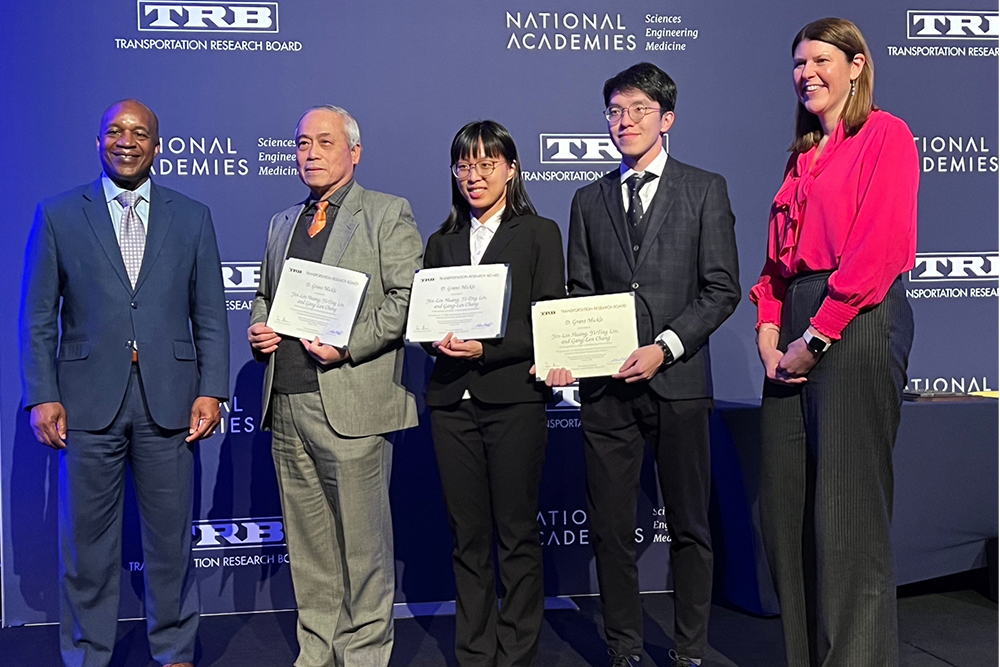 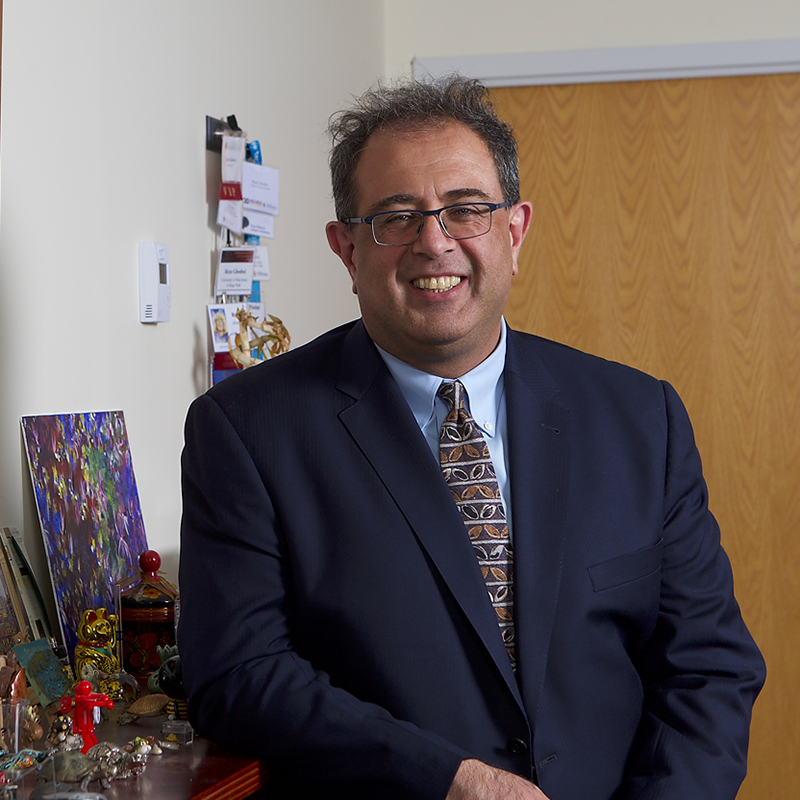