This research program, known as AESOP, or Adaptive Environment for Supercompiling with Optimized Parallelism, represents a major multi-institution collaboration to develop a state-of-the-art compiler that can compile serial programs automatically into parallel programs to a wide variety of platforms.

Reflecting the belief that serial programs will continue to represent the vast majority of programs in the world, the goal of the AESOP project is to compile serial programs automatically into parallel programs. Unlike existing efforts which have focused on regular, scientific programs alone, the AESOP project will use an aggressive suite of existing methods and new techniques that the researchers have developed to extract large-amounts of scalable parallelism even from seemingly serial irregular programs. This will enable software to exploit the full potential of the hardware in the modern multi-core era. Further, the compiler will accurately characterize and compile to a wide variety of computer systems without any manual effort. 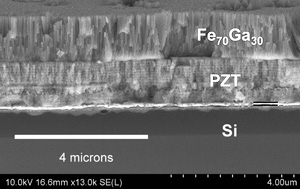