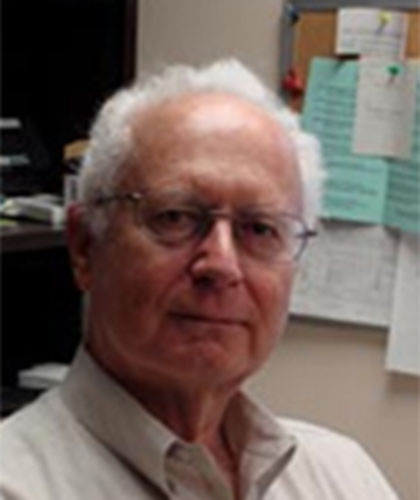 Professor DeSilva's research interests are in the study of the basic properties of plasmas, particularly dense, cool plasmas such as are found in arcs, laser-produced plasmas, and in nature in certain stars and the giant planets. Plasmas under study in the laboratory are produced in arcs and also by rapid vaporization of metal wires. He has developed a technique for measurement of the electrical conductivity of "strongly coupled" plasmas having densities near the density of solids, at temperatures high enough to be in the plasma state. Transport properties of such plasmas are of great interest in the study of stellar interiors. He has also studied the physical and chemical processes occurring in lightning, carried out in collaboration with the Department of Meteorology.