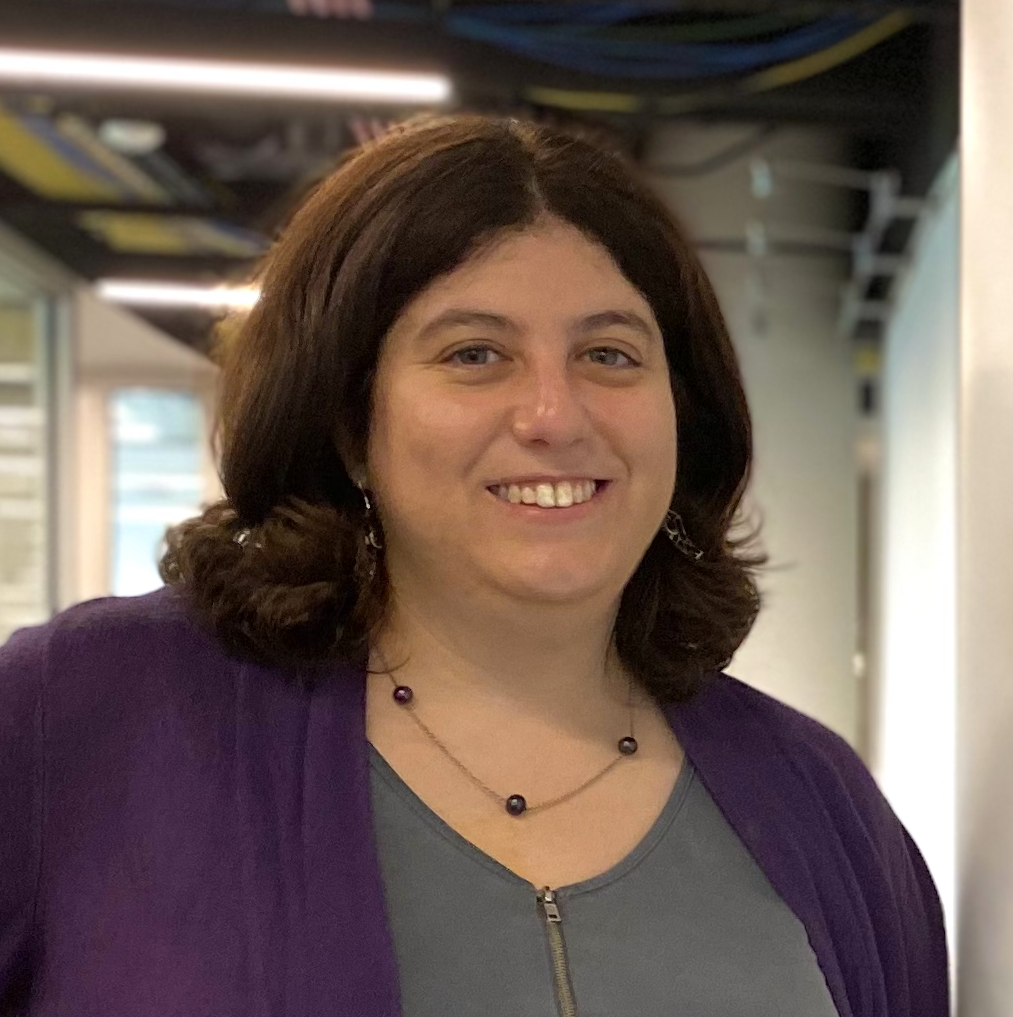 Her research focuses on human-centered computer security. Mazurek is interested in understanding and influencing security and privacy behaviors and preferences by collecting real data from real users. Recently, she has focused on topics including making security easier for professionals such as sysadmins and software developers, understanding how and why end users learn and apply security behaviors, and investigating adoption of end-to-end encrypted messaging.

She leads the Security, Privacy, People lab (SP2) within the Maryland Cybersecurity Center.

Mazurek received her doctorate in electrical and computer engineering from Carnegie Mellon University.

The fellowships offer an opportunity to work closely with MC2 faculty in multiple areas of cybersecurity.

The initiative's goal is to create a robust and accessible pool of qualified cyber professionals.