At Maryland, Liu received her M.S. in Systems Engineering degree in 1997 and her Ph.D. in Electrical Engineering in 2000. She was advised by Professor John Baras (ECE/ISR) for both degrees. She is a 2017 ECE Distinguished Alumna.

Liu, a Fellow of IEEE, has research interests in resource allocation, performance analysis, and energy-efficient design of wireless, mobile ad hoc, and sensor networks. She received a 2002 NSF CAREER Award, the University of Michigan Elizabeth C. Crosby Research Award in 2003 and 2014, the 2010 EECS Department Outstanding Achievement Award, the 2015 College of Engineering Excellence in Education Award, and the 2017 College of Engineering Excellence in Service Award. Her cyber risk startup company QuadMetrics was acquired in 2016 by FICO, the company known for credit rating scores.

“Electrical and computer engineering as a discipline has been tremendously successful over the past decades both in terms of pushing the frontiers of fundamental research and shaping our daily lives,” Liu stated. “We are truly the Engineering of Everything.”

This spring, Liu was named the Principal Investigator for "Multiscale Network Games of Collusion and Competition," a $6.25M 2018 Multidisciplinary University Research Initiative (MURI) funded by the Army Research Office (ARO).

The project, built on game theory, will develop tools to understand and shape online and on-the-ground networks that drive human decision making. It will focus on areas such as international diplomacy, street crime, cyber-terrorism, military strategy, financial markets and industrial supply chains. The tools developed by the project could help researchers and officials tease out the innermost workings of networks as small as a group of online bots or as large as the global financial system.

More information at the University of Michigan website: | Liu is named chair | Liu is PI for MURI | 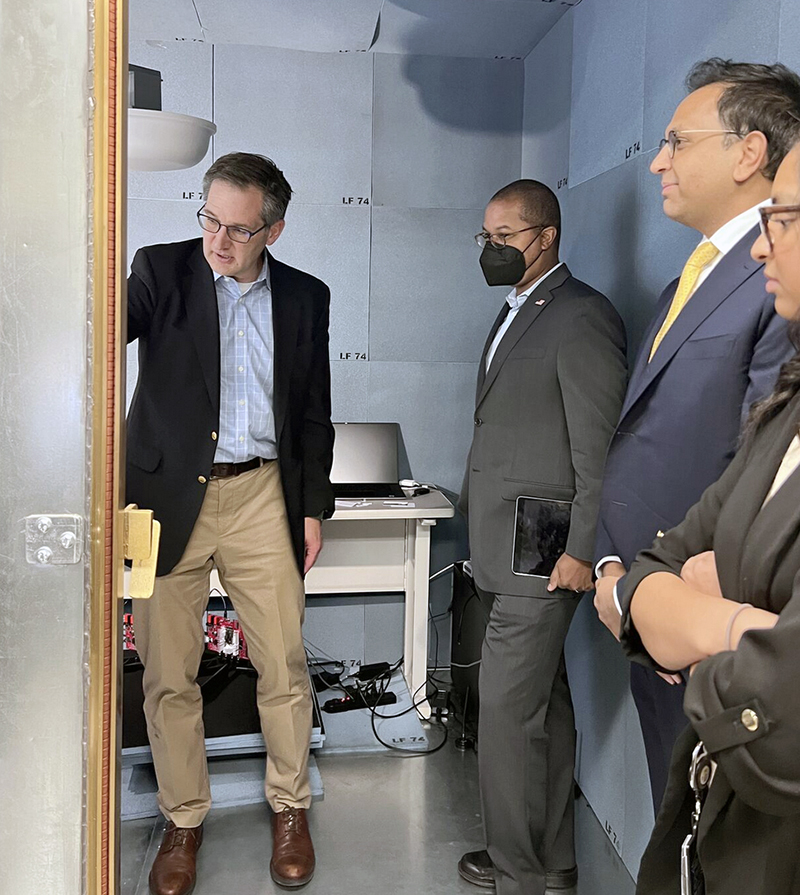 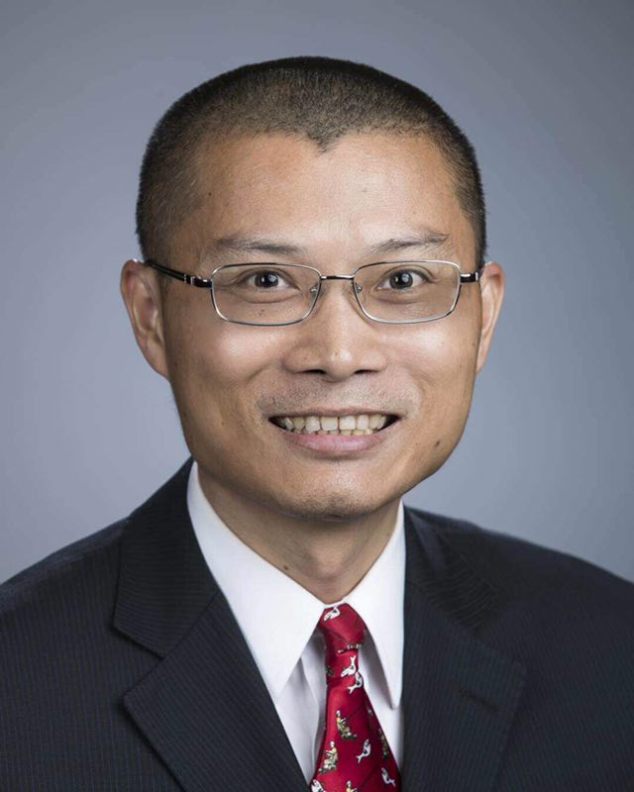