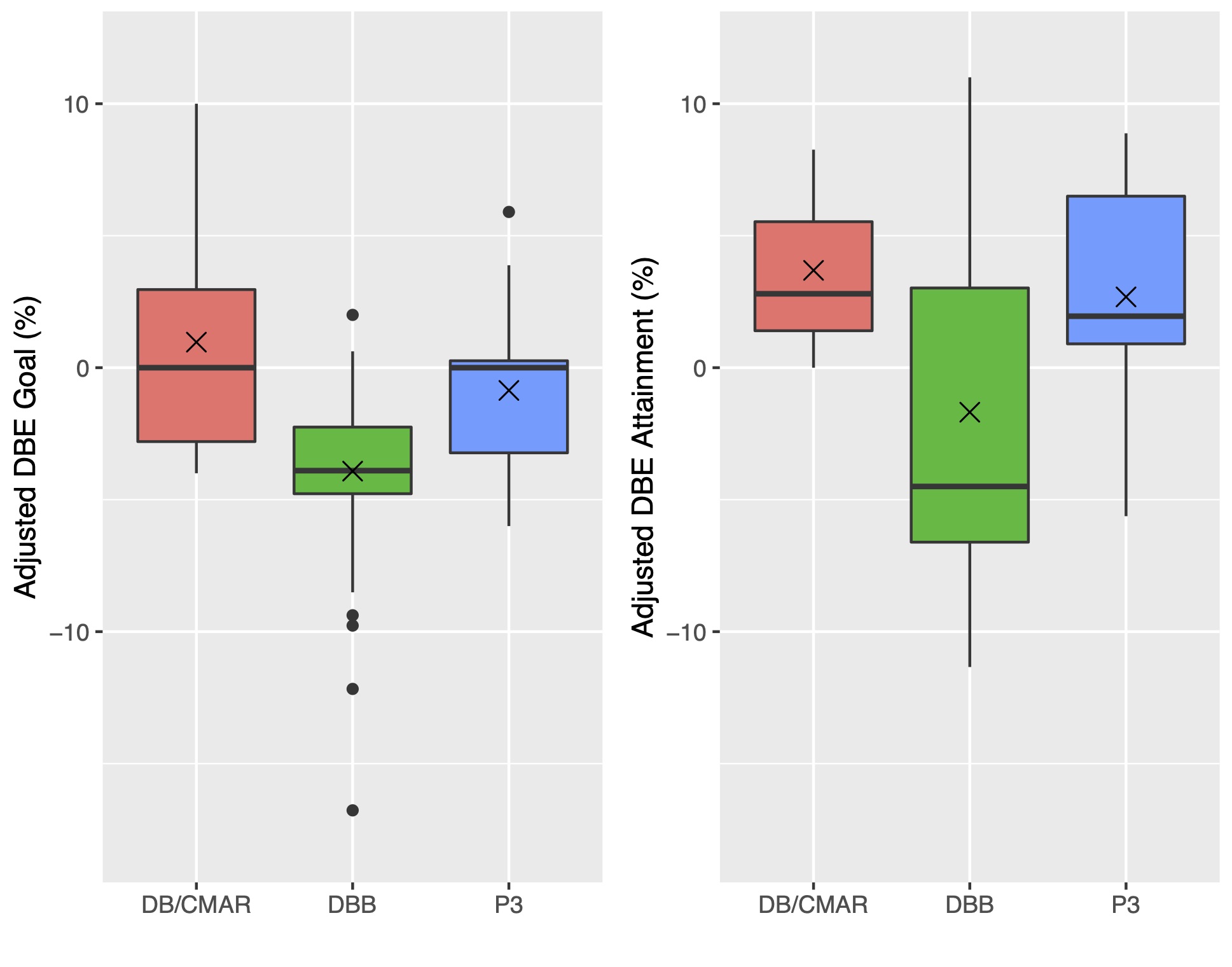 Public Private Partnerships (P3) have been widely lauded but also criticized, with some charging that they favor large, well-established players and do little to foster a more equitable environment for female and minority-run businesses. Until now, however, empirical data to support or refute those claims has been lacking.

A newly-released study, conducted by UMD civil and environmental engineering professor Qingbin Cui and doctoral student Kunqi Zhang, and published this month by Transportation Research Record, aims to fill in the data gap. It is the first ever to empirically test how different delivery methods correlate with the setting and attainment of DBE goals—typically expressed in terms of the percentage of contract dollars expected and actually awarded to minority and women-owned businesses that participate in federally-funded transportation projects.

And its findings are surprising. Not only do P3 projects have a better track record in setting equity goals than many assume, but they actually outpace Design-Bid-Build, a more traditional delivery method. 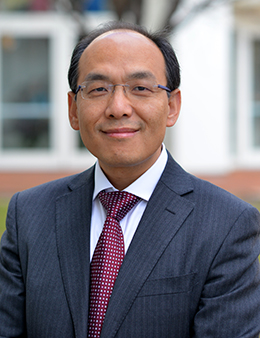 “The conventional wisdom turns out to be wrong,” Cui said.

"In this case, conventional wisdom turns out to be wrong," Cui said.

In Ohio, for instance, value-weighted DBE goals stood at 14.3% for P3, 10.7% for Design Build/Construction Manager at Risk, and 9.2% for DBB; in Texas, the numbers were 12.8%, 9.9%. And 8.0%. Similar trends were found nationwide, and DBE goals were also found to be the most robust predictor of actual DBE attainment.

Contract size is an important factor, Cui and Zhang found: the larger the contract, the more opportunities for subcontractors, in turn fostering a greater capacity to meet DBE goals. And both P3 and DB/CMAR dwarf DBB when it comes to contract size, with average amounts of $954.2 million, $466.6 million, and $89.1 million, respectively.

"Larger-scale contracts offer more opportunities for business that might otherwise not be able to get a foot in the door," Zhang said.

P3 projects may also have an incentive to promote diversity and equity because of the amount of public scrutiny these large, high profile projects often generate. "There's a public relations component," Cui said. "Companies involved in these projects are in the media spotlight and they want to be seen as doing the right thing."

The primary source for the study—the U.S. Major Highway Projects Database—was also developed at UMD, under Cui's direction. Unveiled in 2019, the tool covers nearly two decades of highway projects and allows researchers a ready means to make cross-project comparisons. Cui and Zhang conducted their research with support from the Maryland Transportation Institute, a research hub that brings together transportation experts from across the University of Maryland to devise interdisciplinary solutions to transportation challenges.