Water is everywhere, in many forms: liquid, vapor, ice, steam, supercooled, supercritical, and superheated. An accurate understanding of its thermophysical properties is crucial to science and industry. But despite its ubiquitous nature, water's behavior is so complex that international teams of researchers are continuously trying to improve our knowledge of it.

For decades, the International Association for the Properties of Water and Steam (IAPWS) has expressed what we do know by recommending the standard formulations used by academia, research and industry to calculate the thermodynamic and transport properties of water. In the U.S., the recommended international formulations for industry are traditionally published as the International Steam Tables for Industrial Use by the American Society of Mechanical Engineers (ASME). The National Institute for Standards and Technology's (NIST) Office of Standards Reference Data distributes the recommended formulations for scientific use. Both of these standards are periodically updated and supplemented, and have been converted from printed tables of data to software applications over the past 50 years.

The formulations for the transport properties, viscosity and thermal conductivity were developed in the late 1970s and early 1980s, while the most recent revisions to the thermodynamic properties of water for scientific and industrial use were introduced in 1995 (the IAPWS-95 Formulation) and 1997 (the IAPWS-97 Formulation), respectively.

Industry doesn't like big or fast changes, says Distinguished University Professor Emeritus Jan V. Sengers (Department of Chemical and Biomolecular Engineering [ChBE]). It's expensive, and the existing equations are encoded in millions of copies of engineering software. But after years of small additions and revisions, he says, the time had come for an overhaul.

The Clark School professor has a distinct perspective: An internationally-recognized expert in experimental and theoretical thermodynamics, he was both a member of the committee that produced the last major revisions almost 35 years ago, and, working closely with scientists at NIST in Boulder, Co., was an active member of an international team that led IAPWS’s most recent, years-long effort to update the standards for transport properties.

"Now we have many more experimental data than we did in 1970, that were never considered in the first place," he explains. "The steam cycles go to higher temperatures and pressures, so we needed to enlarge those ranges."

The first half of the revisions, the international formulation of the viscosity of water, was officially adopted in 2008. In January 2012, the IAPWS officially announced the newest revision to the international formulation for the thermal conductivity of water. Sengers personally contributed a theory to new standard that defines the thermal conductivity of supercritical water (water at temperatures above 647 K) and addresses the affects of fluctuations between water in its liquid vapor and supercritical states.

The complete set of revisions will ultimately be published in the Third Edition of the ASME's International Steam Tables for Industrial Use. In the meantime, the new standards, which have been officially adopted by the 20 member nations of the IAPWS, will be disseminated to the scientific, academic, and manufacturing communities through conferences, web sites, software and publications produced by the IAPWS, NIST, and ASME.

Despite the substantial undertaking, there is still more to learn. The standards will continue to grow and be revised, and the IAPWS is already thinking ahead. ChBE Professor Mikhail Anisimov, Sengers, and their colleague Dr. Vincent Holten from the Eindhoven University of Technology in the Netherlands are preparing the first equations that can be used to describe the properties of supercooled water (water that is at a temperature below freezing, but has not turned to ice), which falls outside the range of even the just-released IAPWS formulations. ChBE graduate student Daphne Fuentevilla (advised by Anisimov) is also contributing to IAPWS's goals through her efforts to quantify some properties of salt water at high temperatures. 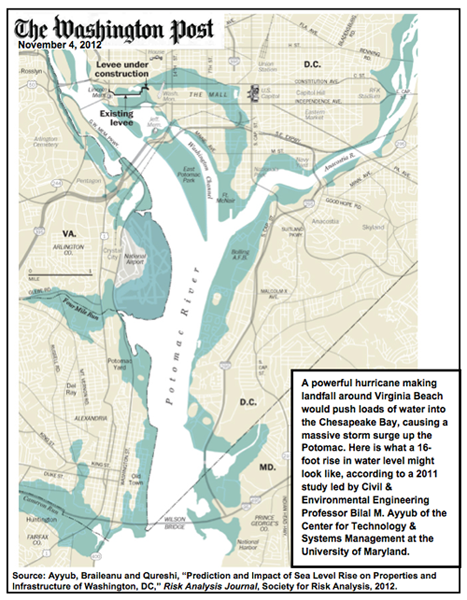