The objective of the project is to develop high-performance computing tools that can be used to accurately model complex fluid/structure interaction problems that occur in a variety of natural and engineered systems. The complexity of these flows and interactions are, according to Balaras, "among the most challenging problems in computational mechanics." His team is particularly focused on problems found in human cardiovascular circulation and related biomedical devices. Successful simulations will enable new research on the progression of serious and potentially fatal conditions such as hemolysis (the premature breakdown of red blood cells) and thrombosis (blood clots). What is learned about these conditions could have an impact on the future development of the biomedical devices used to treat atherosclerosis, heart valve disease, and other disorders.

Crucial to the project is the use of high-performance computing (HPC) systems capable of handling the massive amount of information representing the millions of deformable blood cells traveling through and interacting with the human circulatory system. According Balaras, by 2011, researchers should have access to systems capable of speeds in excess of one petaflop—a thousand trillion floating point operations—per second. Taking advantage of this level of computing power in the group's research, however, presents its own challenges: "These systems are expected to consist of tens of thousands to a few hundred thousand processors, with each processor containing multiple cores, [and] each core capable of executing multiple threads," Balaras explains. "These features present computational scientists with many challenges, including discovering and exploiting parallelism within algorithms and codes and overlapping different types of operations." The team will need to design their tools to work specifically at the petaflop computing scale.

“We are a multidisciplinary team with expertise in computational science, parallel computing and multiscale physics and modeling,” says Balaras. “We are all very excited about the prospect of developing computational models of unprecedented complexity and size that will have a significant impact on human health care."

The project will also include training and research opportunities for high school and undergraduate research assistants, as well as summer outreach internships. 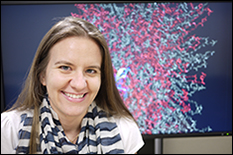 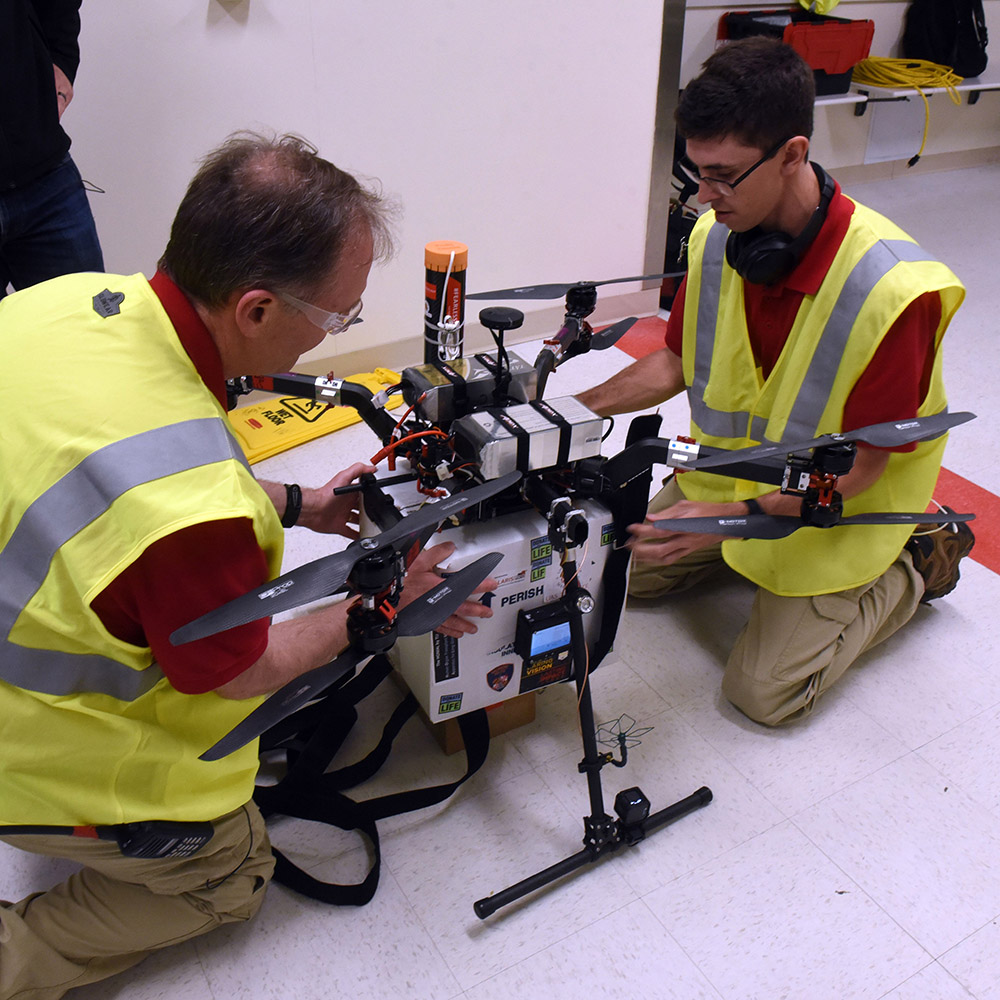