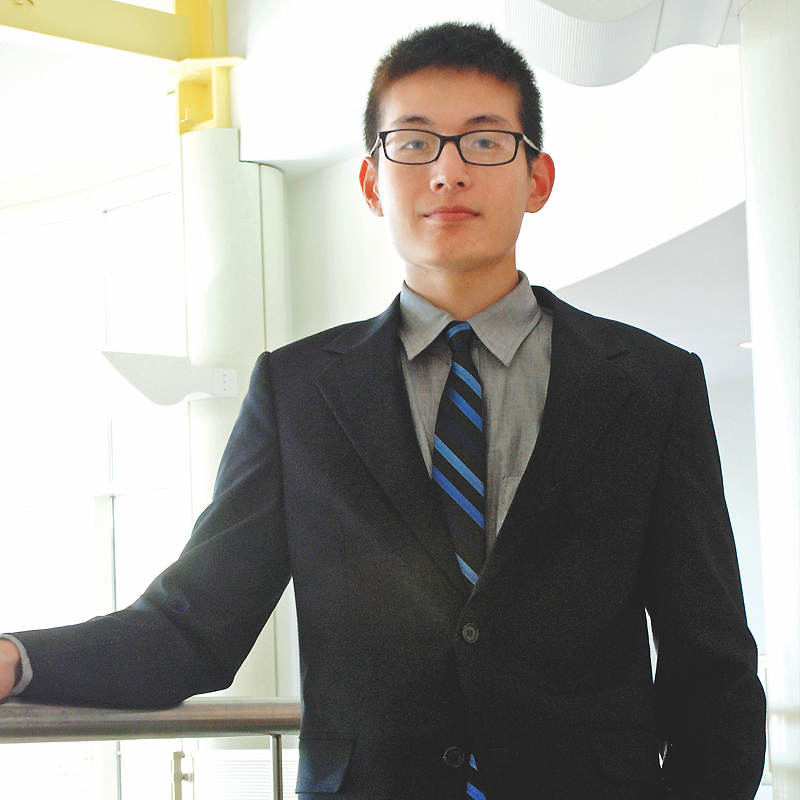 After twice dropping out of a premed program in community college, then taking a low-paying job at a credit card processing company, Jimmy Vu had his a-ha moment: he needed to get an education.

A car and motorcycle tinkerer, Vu decided to return to Hagerstown Community College to major instead in engineering. He graduated with a 3.5 GPA—his exact goal to be a competitive applicant for UMD and to win a spot on the Terps Racing team, which builds and races a Formula car every year.

Vu expected to pay his own way through loans and jobs—until he was awarded $10,000 a year through the A. James Clark Opportunity Scholarship program.

“It took me by complete surprise,” says Vu. “Finding out I got this scholarship has allowed me to put more time into my studies and into the racing team. Not having to worry about the finances really helped my stress factor.”

He’s one of 25 transfer engineering students who received the two-year award in fall 2015, funded by a $1 million gift from the Clark Charitable Foundation.

The rare scholarship to support transfer students in the Clark School—numbering 894 in the 2015–16 academic year—specifically targets students who come from Maryland community colleges.

Bruk Berhane, assistant director of undergraduate and recruitment programs in the Clark School, says many of these students have significant financial need. Some can’t count on support from their parents. Others are older with families of their own, might be the first in their families to attend college, or are first-generation residents in the U.S.

“You’re dealing with a very heterogeneous population, one that we need to be paying more attention to as the tide shifts throughout the country,” he says.

Vu is one of those first-generation students; his parents are Vietnamese immigrants. At Maryland, he discovered a passion for biology and chemistry. Now he plans to switch his major from mechanical to bioengineering—and to his parents’ delight, he’s starting the pre-med track after all.