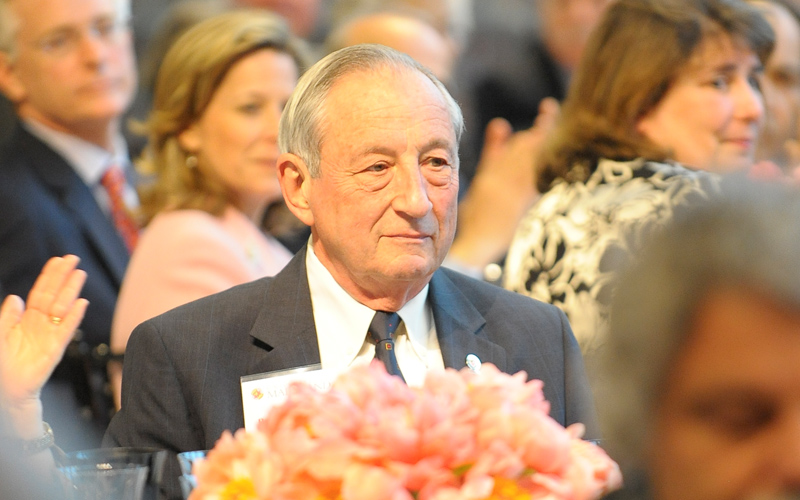 Robert Briskman developed the innovative technologies that enable efficient satellite transmission of continuous radio programming to mobile and fixed receivers, with near perfect availability across enormous geographic areas that include urban and rural environments. The formal name for the technologies is Satellite Digital Audio Radio Service (SDARS), commonly known as satellite radio. Briskman co-founded Sirius Satellite Radio to build and implement the service. Now functional across the continental U.S. and much of Canada, SDARS uses satellites to broadcast a digital signal in the radio-frequency band around 2332 MHz, primarily to small mobile receivers in automobiles that convert the signal to analog audio; terrestrial repeaters are used to relay the satellite signal to receivers in urban areas where the signal may be blocked.

The success of SDARS depends on maximizing the strength of the signal that reaches the earth, which in turn depends on satellite transmission power, the elevation angle of the signal, and other factors. Briskman designed and built three of the then most powerful commercial broadcast satellites, each producing two megawatts of radiated power, and launched them into a “figure 8” geosynchronous orbit over the Americas. The satellites each make a complete orbit daily, spaced eight hours apart; two are always positioned over the service area to increase the likelihood that if a receiver is blocked from one satellite, it will capture the signal from the other. Briskman devised a unique elliptical orbit that achieves the highest possible elevation angle of the satellites to the mobile receivers, minimizing signal outages from blockage, foliage attenuation, and multipath interference; receivers eight feet from a 20-foot tall building can always capture the signal, and the system requires only 130 terrestrial repeaters, covering less than 1% of the total service area.

Robert Briskman was born in New York City in 1932. He obtained his bachelor of science degree in engineering from Princeton University in 1954 and his master’s degree in electrical engineering from the Clark School in 1961. From 1959 to 1963 he served as chief of program support for NASA’s Office of Tracking and Data Acquisition, where he invented the unified S-band system and received the Apollo Achievement Award. From 1964 to 1985 he worked for Communications Satellite Corporation and then COMSAT General Corporation, where he was vice president of systems implementation. He was senior vice president of engineering for Geostar Corporation from 1986 to 1990, and in 1991 co-founded Sirius Satellite Radio, now Sirius XM Radio, where he is currently technical executive. He has received numerous honors, authored more than 50 technical papers, and holds many U.S. and foreign patents.