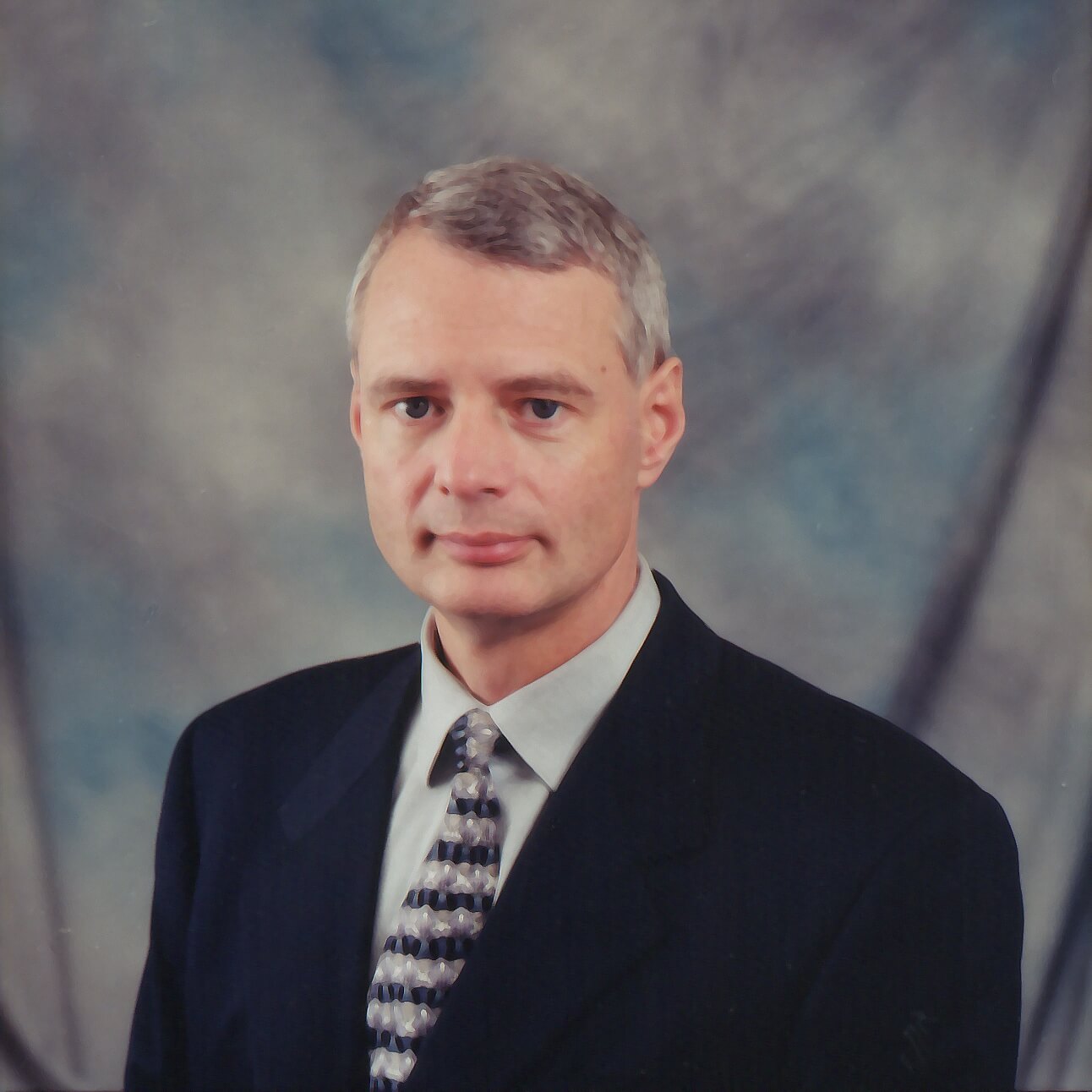 Inducted to the Innovation Hall of Fame May 2001 for his work in environmental and energy systems applications.

Reinhard Radermacher, professor of Mechanical Engineering is a leader in design innovation of refrigeration systems and technology. He is an internationally recognized expert on alternative refrigerants that do not deplete the ozone layer and minimize global warming. He also has more than 20 years of research experience in such areas as absorption and vapor compression heat pumps, alternative refrigerants, and designing cooling, heating and power systems for buildings. His work on household refrigerator/freezers led to the creation of models that operate more efficiently and with less impact on the environment.

Radermacher is also co-founder and director of the Center for Environmental Energy Engineering at the University of Maryland. He leads the center in developing energy conversion systems that meet environmental and economic concerns, with research organized in consortia that are sponsored by more than 40 industry, government and research institutions.

Radermacher received his B.S., M.S., and Ph.D. in Physics from the Munich Institute of Technology in Germany, and worked for two years as a visiting scientist and scholar for the National Institute of Standards and Technology before joining the University of Maryland. Serving as an active representative, and leader for his profession and the United States in international activities, Radermacher is also a member of the American Society of Heating Refrigeration and Air-Conditioning Engineers (ASHRAE) and the American Society of Mechanical Engineers (ASME). Among his many awards and honors, he is the recipient of the 1997 William E. Kirwan Inventor of the Year Award, the 1996 Faculty Achievement Award, and the 1995 Invention of the Year Award.