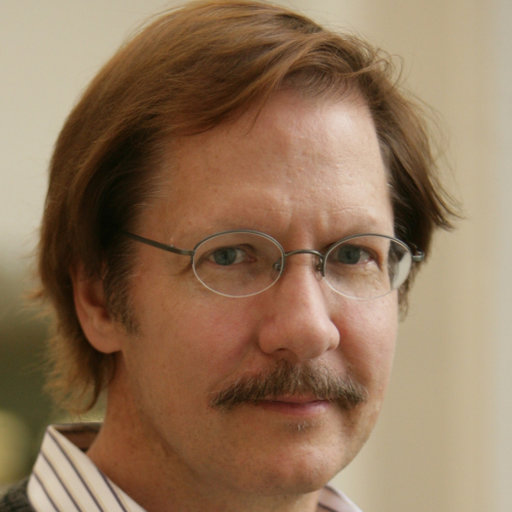 Inducted in 2011 for pioneering innovations in advanced reliability and prognostic methods for electronics.

Dr. Michael G. Pecht has established a new paradigm for electronics reliability prediction based on the discipline of prognostics. In prognostics, sensor data from an electronic system are analyzed in situ during testing and in the field to detect and trend degradation and predict remaining useful life. Dr. Pecht is a world leader in developing the key prognostics technologies and methodologies used by manufacturers to make their products safer and more operationally available. In addition, Dr. Pecht has developed physics-of-failure methods and models for reliability testing that have become industry standards and enabled international corporations to produce more reliable products ranging from semiconductors, computers, and telecommunication systems to aircraft and space systems. Beginning in 1992, Dr. Pecht led the electronics industry to transition away from reliability assessment based on handbooks to more modern and sophisticated physics-of-failure-based reliability assessment techniques, which he demonstrated in his study of the electronics in NASA’s Zeno Space Shuttle Experiment. Dr. Pecht’s research eventually led to the “Perry Memo” on Standards Reform and to the U.S. Army’s establishment of a Physics-of-Failure Branch and their use of software generated by the Clark School’s Center for Advanced Life Cycle Engineering (CALCE), founded by Dr. Pecht. Similarly, General Motors Corporation transitioned from military reliability standards and now requires the use of CALCE reliability software in their vehicles.

Dr. Pecht started CALCE in 1986 as a National Science Foundation Industry/University Cooperative Research Center. Today CALCE is a world leader in reliability testing, failure analysis, supply chain management, and prognostics technologies and methodologies, and is funded by over 150 of the world’s leading electronics companies at more than $6 million per year. CALCE is also a major force in reliability and prognostics education, having graduated over 250 master’s degree and doctoral students. In 2008 CALCE received the prestigious Alexander Schwarzkopf Prize for Technological Innovation, which is awarded to NSF Centers that have had a significant impact on the world.

A Professional Engineer, Dr. Pecht serves as the George E. Dieter Professor of Mechanical Engineering at the Clark School. He received his master’s degree in electrical engineering and his master’s and doctoral degrees in engineering mechanics from the University of Wisconsin-Madison. He grew up in East Asia, attended high school in Europe and has helped establish the University of Maryland’s growing international presence; he received the university’s Distinguished International Service Award in 2006. In 2008, Dr. Pecht received the IEEE Reliability Society’s Lifetime Achievement Award, the IEEE’s highest reliability honor. He serves as chief editor of Microelectronics Reliability.