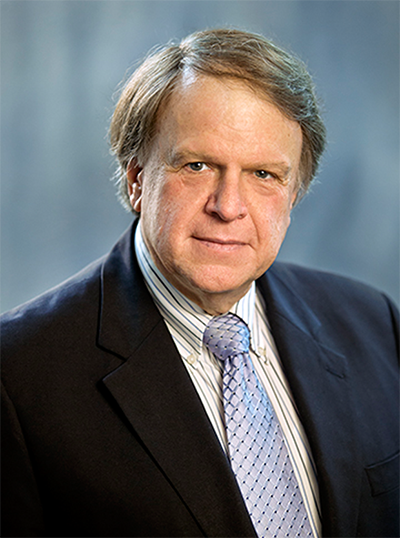 Baras’ research was performed under the Center for Satellite and Hybrid Communication Networks (CSHCN), which Baras co-founded with his colleague Anthony Ephremides in 1992. CSHCN (now HyNet – the Maryland Hybrid Networks Center) began as a NASA Center for the Commercial Development of Space, with the vision that success and long-term viability of the communications satellite industry would require efficient integration of satellite technology into terrestrial networks, resulting in hybrid networks (integrated interoperable satellite and terrestrial networks). Baras focused his work at the CSHCN (and later HyNet) on the key challenge of developing broadband Internet over hybrid networks since he foresaw the explosion in Internet use over communication networks of all types. Baras’ specific initial solution emerged from the framework of his joint work with Ephremides and their students, that was recognized by an Outstanding Invention of the Year Award from the Office of Technology Liaison of the University of Maryland in 1994. The specific initial Internet over satellite protocol, developed by Baras, consisted of a request for Internet service sent using a telephone connection to a satellite gateway with the response coming from the satellite directly to the home or office using the new protocol. Baras’ initial innovation involved: (i) “splitting the connection;” (ii) “address spoofing;” and (iii) “selective acknowledgment.” Combined, these three elements informed the TCP protocol that the delay in receiving an acknowledgment of a request back at the receiver was actually due to the satellite physical path delay and not due to congestion (which the TCP protocol is designed to assume).

Baras holds the Lockheed Martin Chair in Systems Engineering, was the Founding Director of the Institute for Systems Research and the Co-Founding Director along with Ephremides. Baras is a Foreign Member of the Royal Swedish Academy of Engineering Sciences, and a Fellow of IEEE, SIAM, AAAS, NAI, and IFAC.