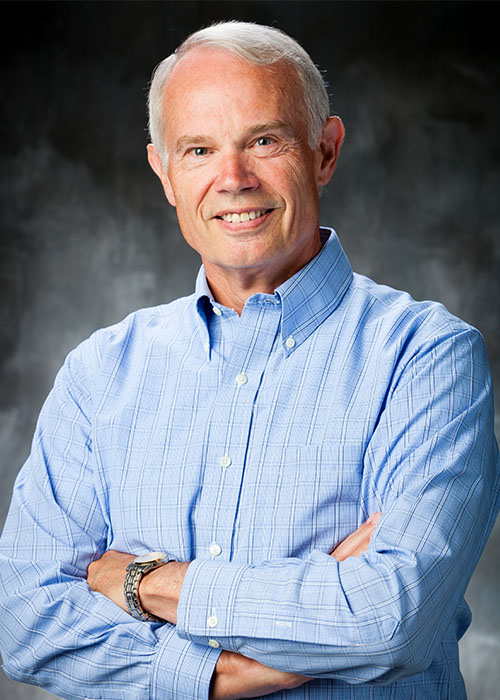 Inducted in 2013 for his technical leadership in developing the revolutionary sensor network system known as the Cooperative Engagement Capability (CEC), a dynamically reconfigurable data sharing network that provides a common, composite operating picture for Navy battle groups, allowing them to act as a coordinated, unified whole.

Beginning in 1974, Krill oversaw the development of the concept and requirements. By 1991, he was responsible for technical development for the Navy CEC Program Manager to meet an accelerated, Congressionally-directed fleet introduction timetable.

One of his personal contributions was a fully automatic network initiation process. He also invented “time division pairwise access” (TDPA), allowing each unit to operate autonomously, yet in concert within the network. These innovations are foundational to CEC network operation.

Krill led breakthrough radio wave research that led to extending a ship’s engagement range against low-flying cruise missiles using data from radars on other, remote ships. Krill guided computer simulation activities to prepare for a major missile firing test event involving an aircraft carrier battle group in 1994, whose success warranted a site visit by the Secretary of Defense. Krill also was the technical leader for the Navy’s “Mountain Top” advanced concept demonstration in Kauai in 1996, proving one of the most challenging types of “cooperative engagements” that today is embodied in the family of systems known as Naval Integrated Fire Control-Counter Air (NIFC-CA).

Krill serves as Assistant Director for Science and Technology at the Johns Hopkins University Applied Physics Laboratory (APL) in Laurel, Md. He spent the previous five years as APL’s Assistant Director for Programs, overseeing APL’s 600-plus programs and heading its quality management initiatives. Before that, he led the Lab’s Power Projection Systems Department, among other supervisory and technical leadership positions. He joined APL in 1973. He holds a number of patents and was named a 2005 Innovator of the Year by the Baltimore Daily Record for his work on optical communications networks. Krill holds a doctorate in electrical engineering from the University of Maryland and B.S. and M.S. degrees in electrical engineering from Michigan State University. He served on the Naval Studies Board and has participated in studies for the NSB and Defense Science Board.