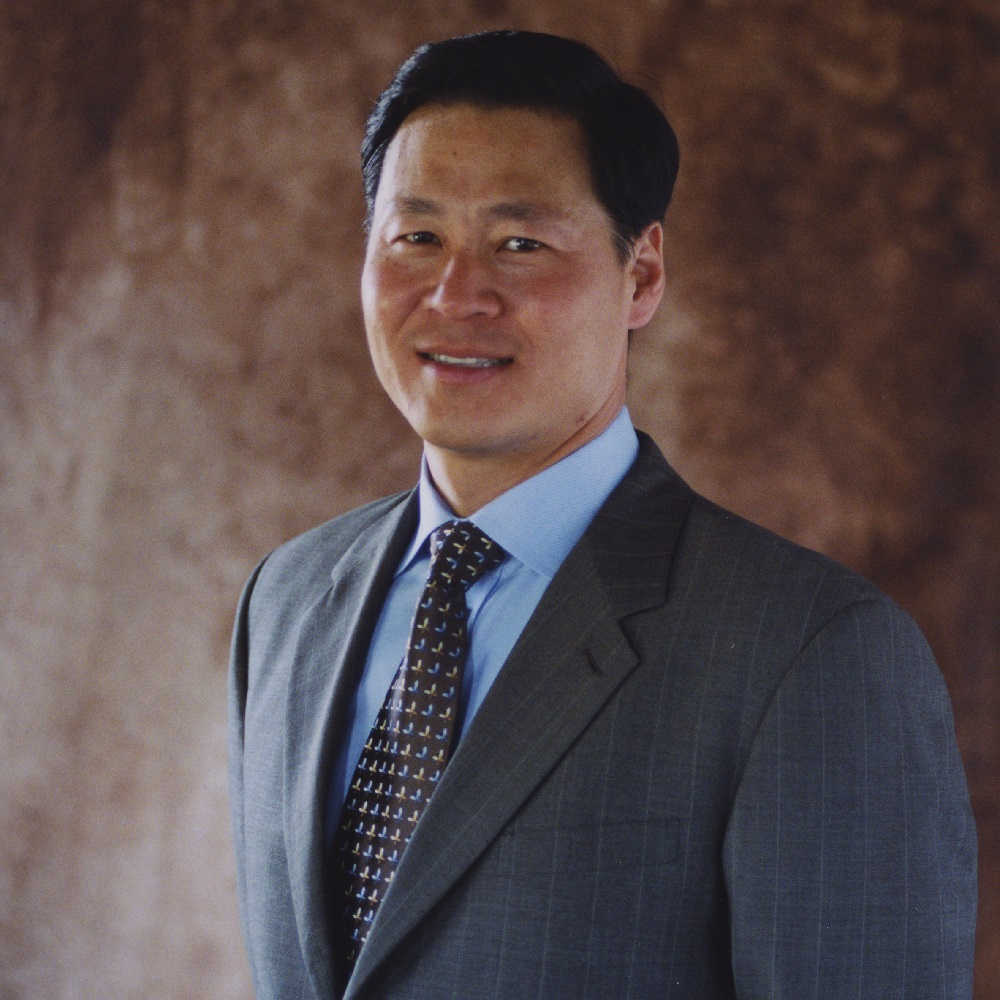 Inducted in May 2004 for innovative engineering and entrepreneurship in communications technologies.

Jeong H. Kim has distinguished himself as an engineering entrepreneur, merging his technical expertise in communications, wireless technologies, and optical networking systems and devices with his business acumen. His career encompasses computer design, nuclear engineering, satellite systems, and data communications.

Kim joined the Navy in 1982 after graduating from Johns Hopkins University with a B.E.S. in electrical engineering and computer science, and served for seven years in the U.S. Navy Nuclear Submarine Service. As a young officer, Kim designed the Critical Abort Logic Circuits for the Mid-Infrared Advanced Chemical Laser, which was later used to test systems for the Strategic Defense Initiative to increase test effectiveness. Several years later, he would also discover and correct inconsistencies in the statistical treatment of uncertainties in test data and the use of virtual scenarios to compare the effectiveness of weapon types.

Upon returning to civilian life, Kim joined AlliedSignal Inc. and worked at the Naval Research Laboratory on satellite systems development. It was here the Kim realized that asynchronous transfer mode (ATM) technologies, a new international communications standard used to link different modes of electronic communications for high speed fiber optic networks, was a very significant event. He recognized the need to bridge the gap between integrated technologies of the future with the many differing systems in use during that time.

With this in mind, he founded Yurie Systems and pioneered the development of a revolutionary ATM switch for wireless applications. The ATM switch became a pivotal key in the modernization of telecommunications systems for today’s digital market. This major technical break-through expanded the benefit features of high speed ATM over fiber to any media, and included the ability to transmit ATM over noisy or traffic congested environments, to handle any speed, and to secure transmission encryption techniques. Productization of these technologies enabled cost-effective, universal connectivity to wide area networks by consolidating multiple traffic types such as voice, data, and video onto a single ATM network infrastructure and extending the data capabilities of embedded ATM-based equipment to voice and video traffic over existing copper, satellite, and wireless access networks.

Kim’s work was first deployed and is still used heavily by the military. It allowed the military to distribute surveillance and reconnaissance information to and from the field unit. The real-time ‘sensor-to-shooter’ information changed how we protect our forces and resulted in a quantum leap in battlefield intelligence. In commercial networking, Yurie became the first to market a reliable, affordable ATM access switch that brought ATM capabilities to a new environment. The product family has evolved to handle multi-protocol switching and other capabilities under Lucent Technologies and is still the market share leader in the world in this category.

Today, Kim is a professor of the practice in the Clark School of Engineering with a joint appointment in electrical and computer engineering and mechanical engineering, engaged in teaching, mentoring and research activities. He is also the chairman of CIBERNET, which provides financial settlement and data clearing for wireless roaming services worldwide.