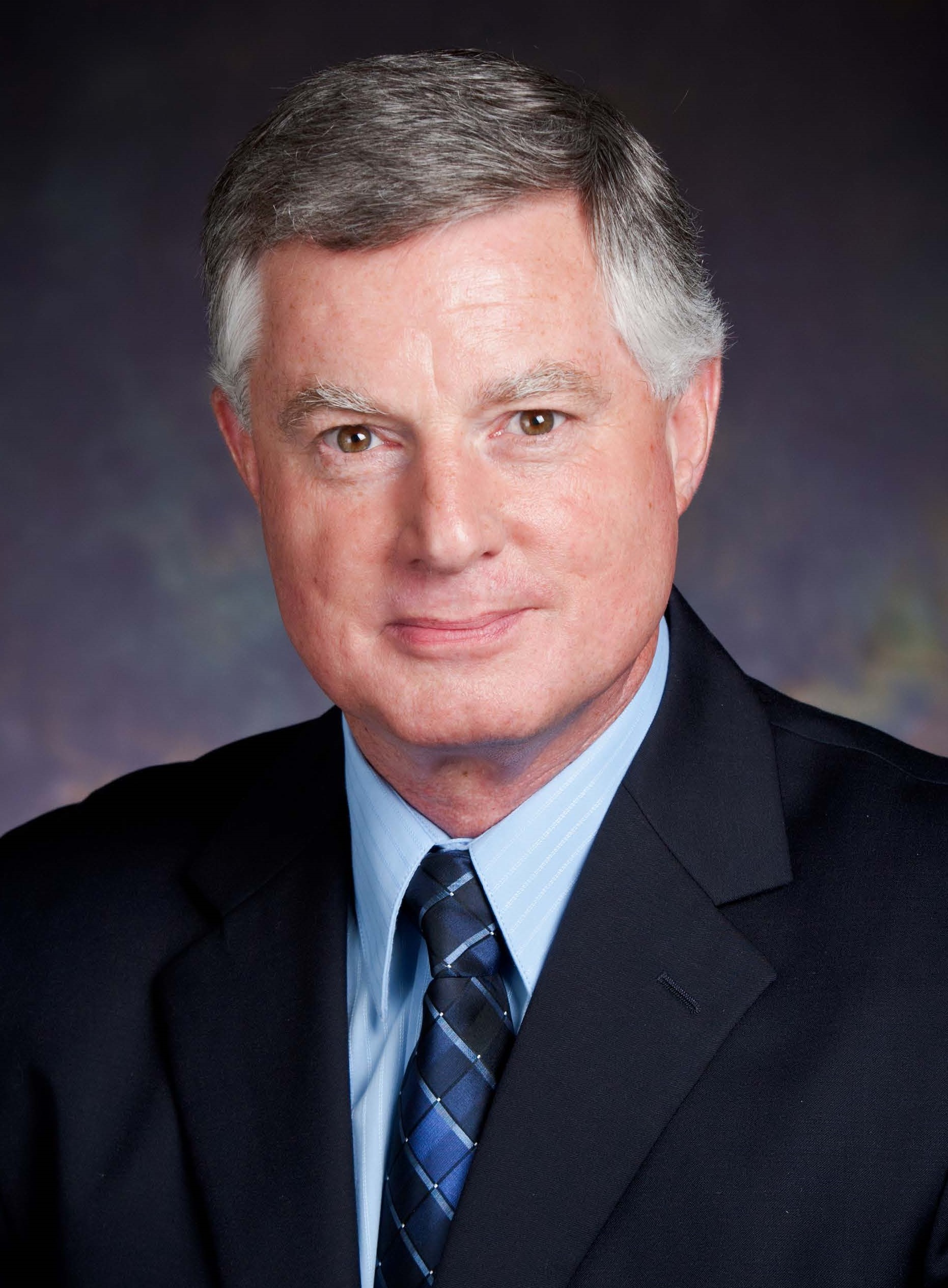 J. Gary Eden, a recipient of the B.S. degree in Electrical Engineering from the University of Maryland (1972), is a pioneer in the discovery, development, and applications of ultraviolet (UV) lasers and lamps, as well as microplasma-based optical and chemical processing systems. As a research physicist at the U.S. Naval Research Laboratory in Washington, D.C. (1975-1979), he discovered several UV and visible lasers, one of which (krypton chloride) is a member of the excimer lasers. Today, this family of lasers is pivotal to instruments and systems devoted to medical procedures and phototherapy such as LASIK and the treatment of psoriasis, respectively, the patterning of micro- and nano-electronic and photonic devices by photolithography, and semiconductor processing. At NRL, he also co-discovered the first lasers driven by proton beams.

Since joining the faculty of the University of Illinois in 1979, Prof. Eden and his students have pursued laser and optical physics, photochemical deposition and materials processing, photophysics in the UV and vacuum ultraviolet (VUV) spectral regions, and the science and technology of microcavity plasmas. They have discovered more than a dozen lasers, including a biomolecular laser (based on a red algae-derived phycobiliprotein) and lasers emitting literally thousands of microbeams. The latter are being applied to the optical imaging of ultrafast phenomena such as the turbomolecular pump (rotating at 56,000 rpm) shown below or the flight of Drosophila, the common fruit fly. Dr. Eden is a co-founder of three companies devoted to the manufacture of efficient and flat UV/VUV lamps (Eden Park Illumination), microplasma-based water disinfection systems (Microplasma Ozone Technologies – MPO3), and VUV/UV photolithographic systems (Cygnus Photonics). Eden Park lamps emitting at 222 nm are being applied to the analysis of materials, such as distinguishing between natural and synthetic diamonds, and to disinfecting surfaces and room air during the COVID-19 pandemic. Solar-powered, microplasma-generated ozone systems manufactured by MPO3 are now disinfecting drinking water in more than 30 countries in the developing world. Several units installed by Dr. S.-J. Park in Kenya are shown at right. Photolithographic systems developed and manufactured by Cygnus Photonics employ 172 nm lamps to directly fabricate precision optical components in polymers, and produce multilayer nanostructures in various organic films or bulk materials.

Professor Eden has directed the Ph.D. dissertations of 62 individuals, and he is a co-author of more than 320 scientific publications. Dr. Eden is also a co-inventor of 95 U.S. and international patents, a Fellow of five professional organizations, and is the recipient of several awards, including the C.E.K. Mees Medal of the Optical Society of America. He was elected to the National Academy of Engineering in 2014, and is currently the Intel Alumni Endowed Chair Emeritus at the University of Illinois.