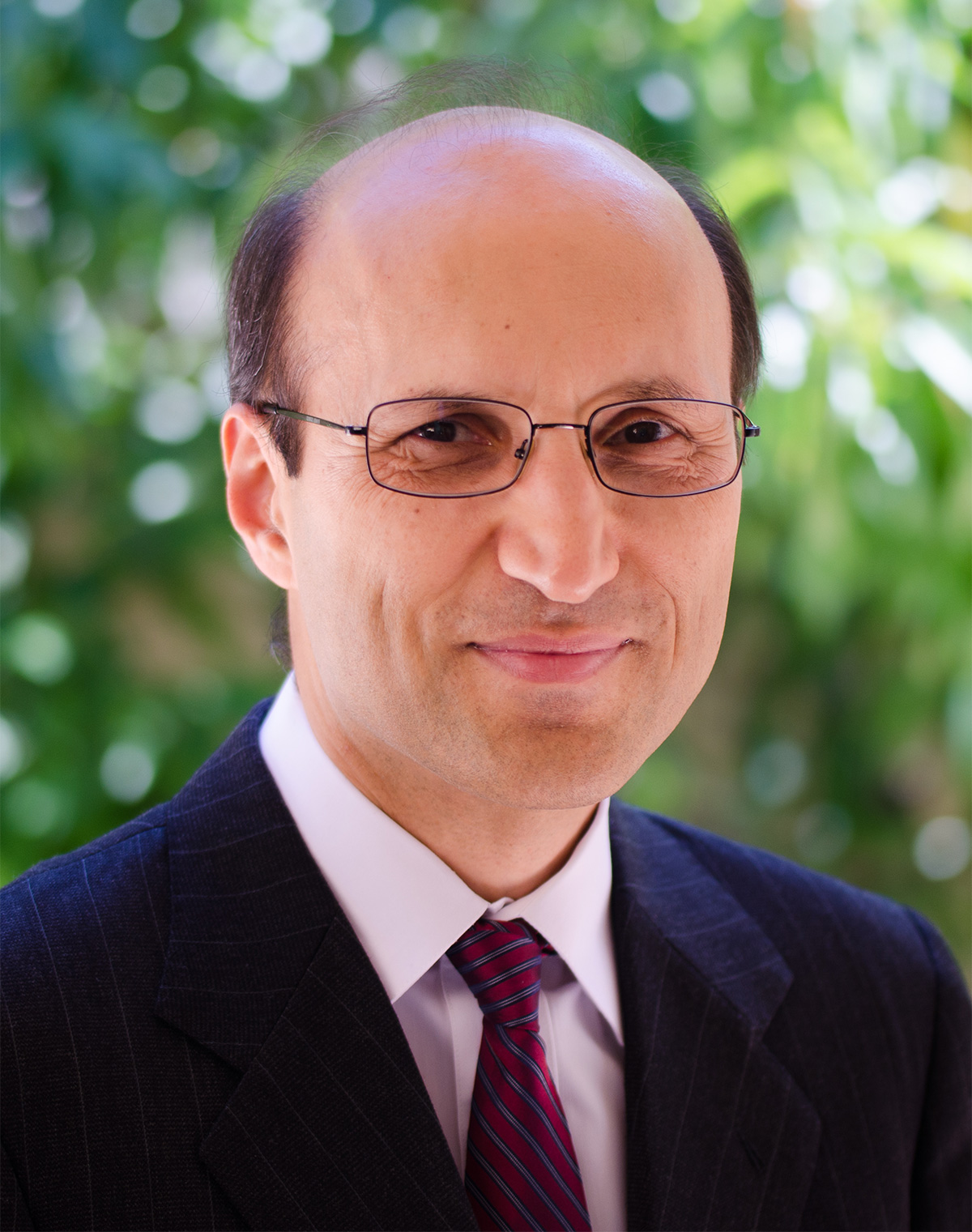 Inducted in 2017 for outstanding contributions to the development of space-time methods and algorithms for multi-antenna wireless communication systems and networks.

Dr. Hamid Jafarkhani has been a primary contributor to the development of space-time block codes (STBCs), which are used in billions of wireless devices worldwide to improve transmission quality. His collective works in this active area of research have profoundly influenced the commercialization, standard specifications, and fundamental advancement of the theories of space-time processing and multiple-input multiple-output (MIMO) for wireless communications. His body of work on different aspects of MIMO communications includes differential modulation for MIMO, quantized/limited feedback beamforming, distributed space-time coding, network beamforming, and cooperative communications.

Jafarkhani joined AT&T Labs in 1997, where he collaborated with his colleagues to invent space-time block coding that addressed the challenge of transmitting data symbols through different antennas (spatial domain) during different time slots to achieve higher reliability in a practical system. Space-time block coding represents the transmitted signals in a wireless communication system by a matrix constructed by a linear combination of data symbols. As a result of this abstraction, many MIMO problems became convertible to manageable algebraic challenges.

In addition, Jafarkhani and his colleagues designed the widely used orthogonal STBCs; these provide maximum diversity gain and remarkably simple maximum-likelihood decoding. Orthogonal STBCs are considered high-dimensional modulation schemes for MIMO systems. Therefore, they can be easily and naturally combined with other blocks in a MIMO communication system without an exponential increase in the complexity. Jafarkhani also designed many other space-time codes, including quasi-orthogonal STBCs.

Jafarkhani is an AAAS and IEEE fellow and the author of the book Space-Time Coding: Theory and Practice. He has received numerous awards including the 2013 IEEE Eric E. Sumner Award, the 2014 IEEE Communications Society Award for Advances in Communication, the 2006 IEEE Marconi Prize Paper Award in Wireless Communications, and an NSF Career Award in 2003. According to Thomson Scientific, Jafarkhani is among the 10 most-cited researchers in the field of computer science in the period from 1997-2007.

Jafarkhani is a chancellor's professor in the Department of Electrical Engineering and Computer Science at the University of California, Irvine, where he is also the director of the Center for Pervasive Communications & Computing and the Conexant-Broadcom endowed chair.