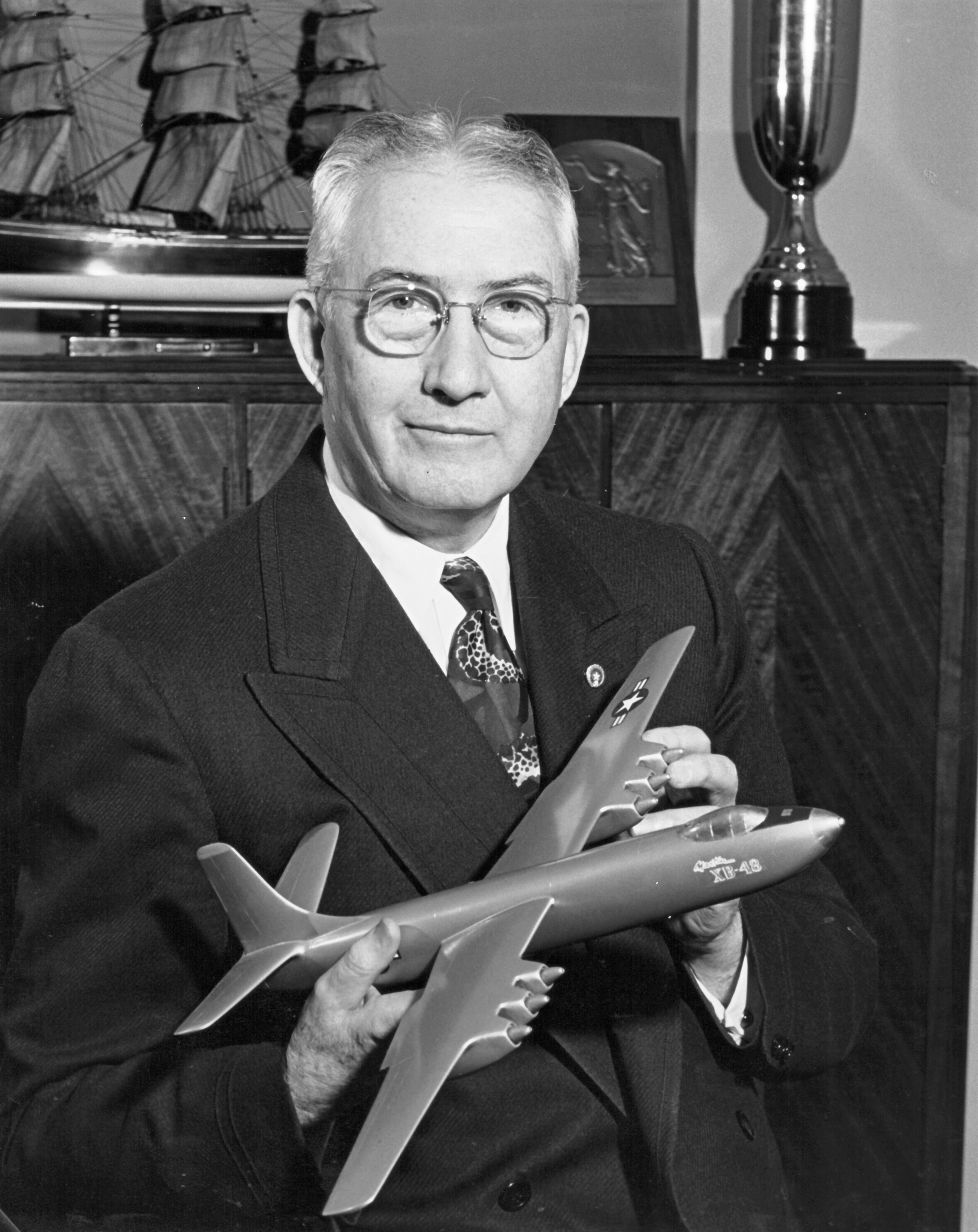 Posthumously inducted in May 1987 for his numerous pioneering innovations in the early days of aviation.

A born mechanic and innovator—who was not handicapped by the lack of a formal education—he built and flew an airplane in 1909 based on photographs of the Wright brothers’ plane. It was the first recorded flight in California. He developed the first automatic parachute and designed the first bomb sight to be used by the U.S. Army. The Glenn L. Martin Company, incorporated in 1911, later became known as the Martin Marietta Corporation. He was a member of the University of Maryland Board of Regents. Martin passed away in 1955.