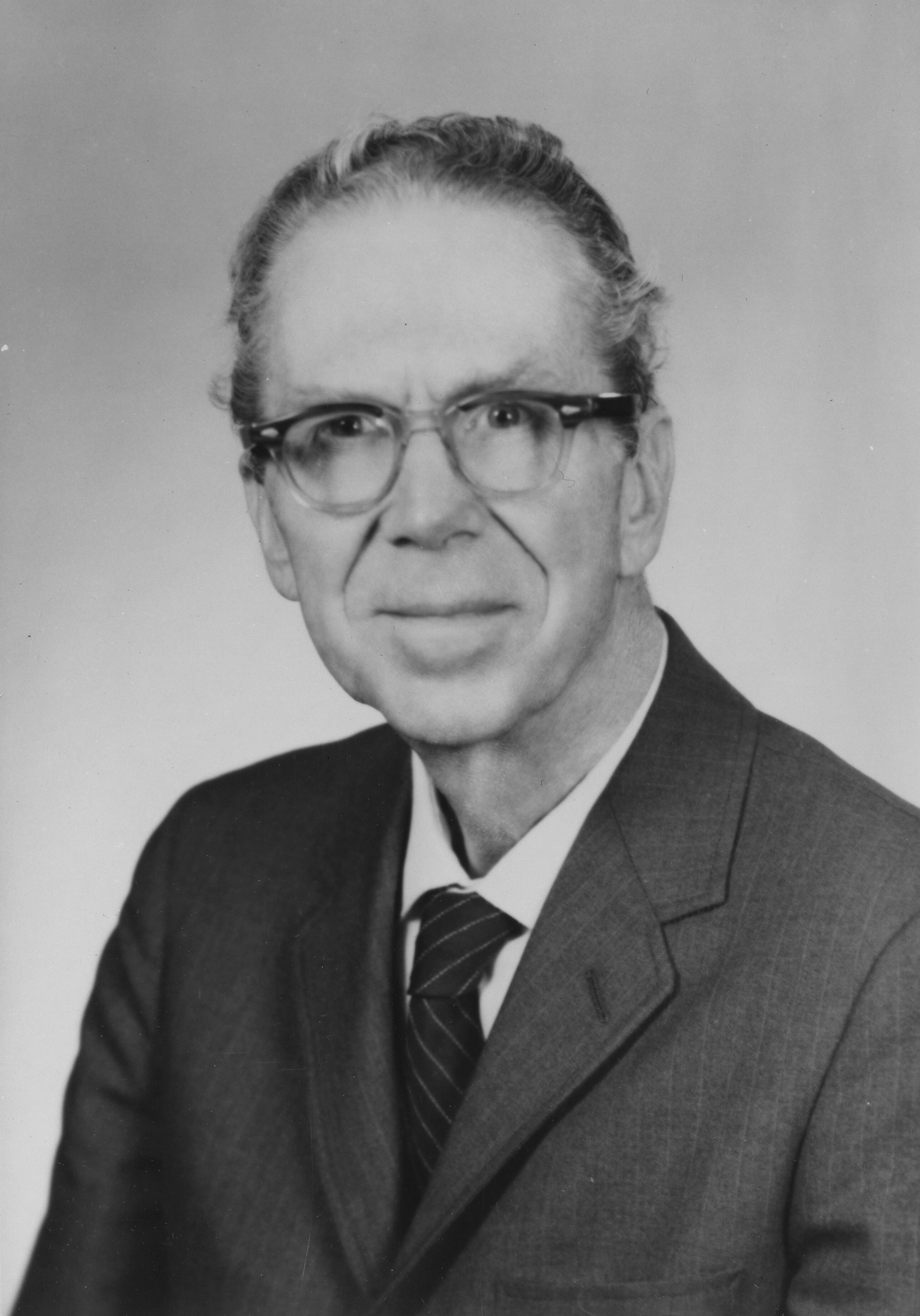 Inducted in May 1993 in recognition of his pioneering efforts in creating the discipline of fracture mechanics and for his guidance to the technical community in helping to make it a useful engineering design tool.

After having received the A.B. in English and Physics from Knox College and the M.A. and Ph.D in Physics from the University of Illinois, George Irwin began his career in 1937 at the U.S. Naval Research Lab (NRL) where he developed several new ballistics research techniques. As a result, the NRL Ballistics Branch, which was headed by Irwin, was able to develop non-metallic armors for fragment protection. These armors received trial use in World War II and extensive use during the Korean and Vietnam wars. The early years of this work led to an interest in brittle fracture and provided a basis for Irwin’s pioneering work in fracture mechanics. The basic concepts established by Irwin and his team from 1946 to 1960 are now used world wide for fracture control in aircraft, nuclear reactor vessels and other fracture-critical applications. His numerous awards include ASTM Honorary Member, Timoshenko Medal of ASME, Gold Medal of ASM, the Grand Medal of the French Metallurgical Society, Tetmajer Medal of the Technical University of Vienna, member of the National Academy of Engineering, and foreign membership in the Royal Society of London. He was appointed the Boeing University Professor at Lehigh University in 1967. He later joined the University of Maryland’s Department of Mechanical Engineering where he was an active researcher and advisor of graduate students since. Irwin passed away in 1998.