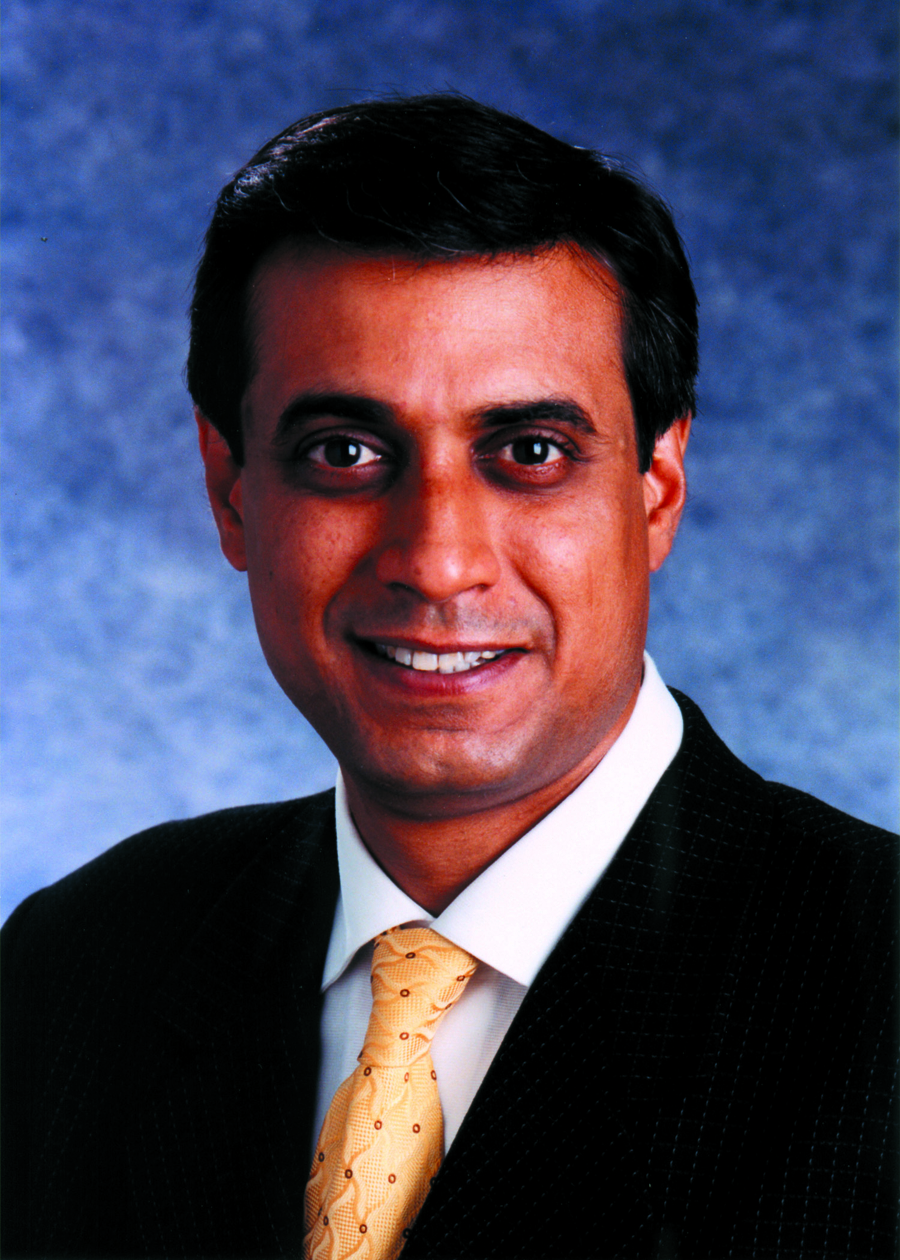 Inducted in October 2009 for developing phase-shift lithography and attendant processes and technologies to enable production of subwavelength integrated circuits and thereby greatly expand the functional capabilities of electronic devices.

Buno Pati developed the phase-shift lithography process for the design and manufacture of subwavelength integrated circuits, and founded Numerical Technologies, Inc. to produce and market related software tools and technologies used by semiconductor companies, design automation tool vendors, semiconductor equipment suppliers and photomask manufacturers. Pati pioneered a significant shift in the way that integrated circuits were designed and manufactured. This shift was foundational to the continued evolution of the electronics industry towards more powerful and lower-cost devices.

An integrated circuit (IC) is a collection of interconnected semiconductor devices etched or patterned on a chip of material (such as silicon) using light and photomasks. As manufacturers strove to build ever smaller and more capable ICs in the early 1990s, they reached a point at which the feature dimensions and spacings in their designs were smaller than the wavelength of the etching light source, leading to deterioration of quality and threatening the continued progress predicted by Moore’s Law, which holds that the number of transistors that can be placed inexpensively on an integrated circuit will double every two years. Pati’s solution, the phase-shifting mask method, was the first successful implementation of a concept conceived two decades previously. By selectively modifying the phase of the light wave as it passed through a mask, it permitted manufacturers to compensate for pattern deterioration and produce subwavelength ICs–smaller, faster, and more power-efficient than previously possible–using available equipment. In production his process created 0.1 micron chips, and 0.025 chips in the lab, at a time when the leading production facilities were producing chips at 0.25 microns.

Buno Pati was born in Washington, D.C. in 1964, and grew up in Maryland, Italy and India. He returned to the United States to obtain his electrical engineering education at the Clark School, receiving the bachelor’s degree in 1986, master’s in 1988 and doctorate in 1992 under the mentorship of Professor Perinkulam Krishnaprasad. (Pati’s father, Jogesh Pati, is a professor emeritus in the University of Maryland Department of Physics.) Pati served as a postdoctoral research associate at Stanford University from 1992 to 1995 and as assistant professor of electrical engineering and computer science at Harvard University in 1995. He founded Numerical Technologies in 1995, took it public in 2000, and sold it to Synopsys in 2002. He has launched several other successful companies, including Sezmi Corporation with fellow Clark School alumnus Phil Wiser, since that time. Pati holds sixteen U.S. patents associated with phase-shift lithography. He received the 2003 Clark School Distinguished Alumnus award, and serves on the Clark School Board of Visitors and the University of Maryland Board of Trustees.