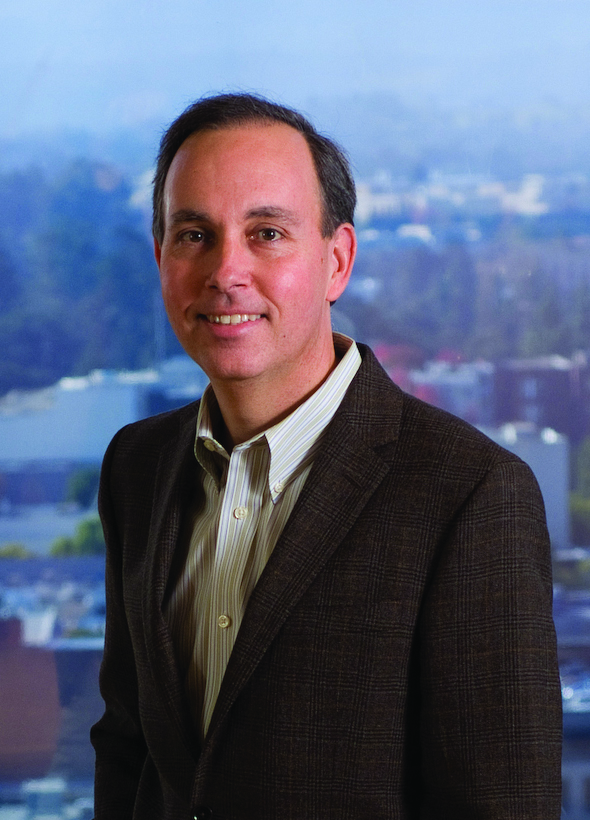 Inducted in May 2000 for Entrepreneurship in New Technologies.

In 1984, at age 22, Hinman co-founded PictureTel Corp., a leading videoconferencing company, and served as director and vice president of engineering for the company. In 1991, Hinman relocated to Silicon Valley where he co-founded Polycom, Inc. which today is the world’s leading manufacturer of audio, video and data conferencing solutions. In 1998, Hinman co-founded 2Wire, Inc., innovators of home net-working products to distribute broadband content throughout the home.

While Hinman has assumed the role of a business executive, his true passion has always been engineering. At PictureTel, Hinman led the effort to develop the world’s first real-time implementation of motion compensation and transform coding of video images. This was not only revolutionary; it set the stage for the MPEG and H.320 video compression standards that followed. At Polycom, Hinman led the development of the first practical full-duplex speakerphone, which is now the defacto standard for corporate conferencing rooms around the world. He created UMD's Hinman CEOs program for student entrepreneurs.

Hinman holds a master’s degree in electrical engineering from the Massachusetts Institute of Technology. He is regarded as an expert in digital signal processing and holds 11 U.S. patents. Hinman has been honored with the Major F. Riddick, Jr. Entrepreneurship Award by the University of Maryland and was recognized as one of the nation’s most successful young entrepreneurs by the Association of Collegiate Entrepreneurs (ACE).