Deb Niemeier, Clark Distinguished Chair of Energy and Sustainability at the University of Maryland’s (UMD) A. James Clark School of Engineering, has been awarded the Franklin Institute’s 2023 Bower Award and Prize for Achievement, the Institute announced Tuesday (January 24).

The award, which comes with a $250,000 cash prize, honors Niemeier for “pioneering the advancement and application of knowledge at the intersections among infrastructure, environment, public health, and equity through  groundbreaking research on transportation systems and climate-related hazards,” according to an official press release from the Institute.

Speaking on behalf of the Clark School, Dean Samuel Graham, Jr. described the award as “well deserved recognition of the transformative influence that Dr. Niemeier has had on her field.” Niemeier, he said, “is a paradigm-changer. When it comes to equity in engineering design, her work has helped us all understand the impact of decisions on placing transportation and other infrastructure, and how this impact still affects communities and the people who live in them today. The broadening of scope that Niemeier has helped bring about is crucial as engineers grapple with the grand challenges of our time–and solutions to them that benefit everyone.”

Nii Attoh-Okine, chair of the UMD civil and environmental engineering department, stressed Niemeier’s role in mentoring a new generation of engineers. “She has a deep and abiding commitment to educating students at both the undergraduate and graduate levels. Her unwavering support for our underrepresented students is beyond words,” he said. “We are indeed fortunate to have her on our faculty.”

Niemeier will be officially presented with the award at a ceremony at the Franklin Institute on April 27, together with eight other highly distinguished engineers, scientists, and business leaders who are being honored by the organization this year.

"When it comes to equity in engineering design, her work has helped us all understand the impact of decisions on placing transportation and other infrastructure, and how this impact still affects communities and the people who live in them today. The broadening of scope that Niemeier has helped bring about is crucial as engineers grapple with the grand challenges of our time–and solutions to them that benefit everyone.”

A National Academy of Engineering (NAE) member, Niemeier joined the UMD civil and environmental engineering faculty in 2019. She was named to the first in a series of distinguished chairs endowed by the Clark Foundation as part of a $219.5 million gift to UMD–the largest in the school's history and one of the largest investments in the history of American public higher education. In 2022, she became director of the Center for Disaster Resilience, an interdisciplinary research hub based at the UMD civil and environmental engineering department, which specializes in better understanding and addressing the risks posed by natural hazards, including extreme weather. She previously served as acting director of the Maryland Transportation Institute (MTI), and remains an MTI faculty affiliate.

Over the course of her distinguished career, Niemeier has helped spur policy and regulatory changes through groundbreaking research in the areas of vehicle emissions, air quality, affordable housing, and infrastructure funding both nationally and internationally. More recently, she has focused on aspects of the built environment that give rise to structural inequality, particularly within the context of climate change.  She is a Guggenheim Fellow, a AAAS Fellow and a recipient of the Perry McCarty AEESP Founders’ Award for her exceptional and tireless leadership in research, education, and service. In 2021, she was elected a member of the American Philosophical Society.

Expressing her gratitude at being selected for the Bower Award, Niemeier drew attention to the importance of a community focus.

"Much of the STEM culture at universities is focused on entrepreneurship, so the societal contributions faculty make on ways to repair and strengthen communities can be underappreciated,” she said. “This award reflects an understanding of the value of useful knowledge, in Franklin's perspective, for making lives better. I am very honored to have been chosen.”

The Franklin Institute was founded in 1824. Located in the heart of Philadelphia, it hosts the city’s most-visited museum, in addition to conducting the oldest comprehensive science and technology awards program in the United States. For more information, visit www.fi.edu/awards. 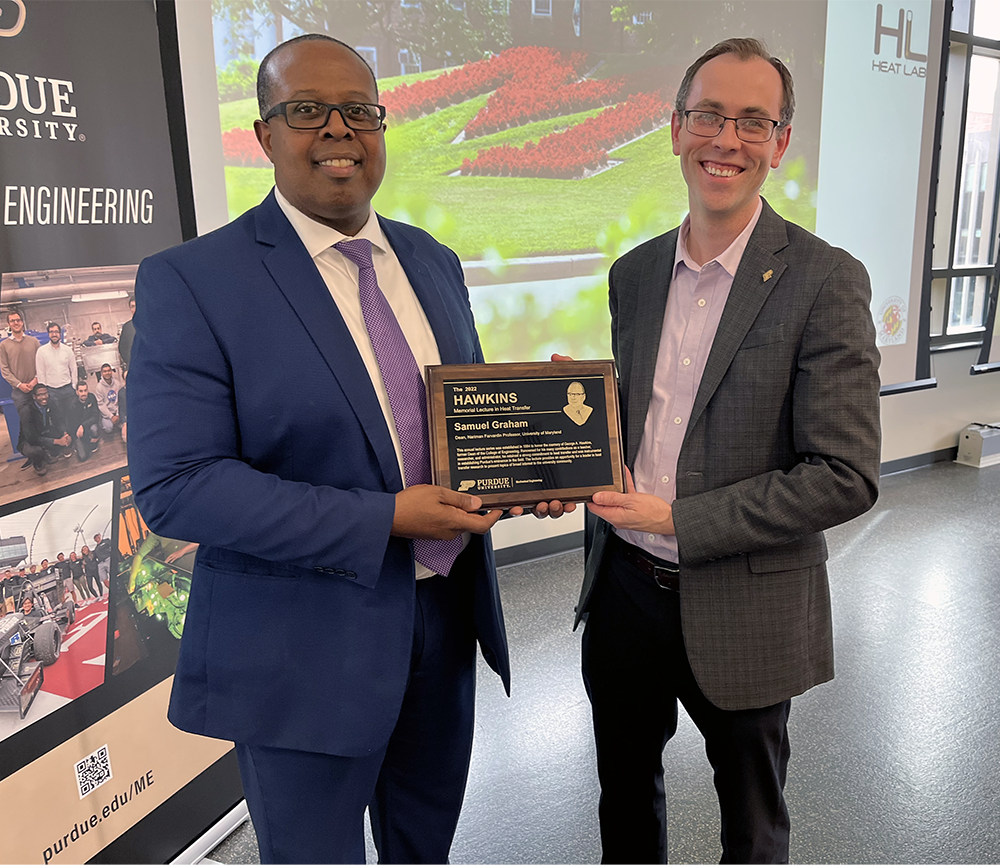 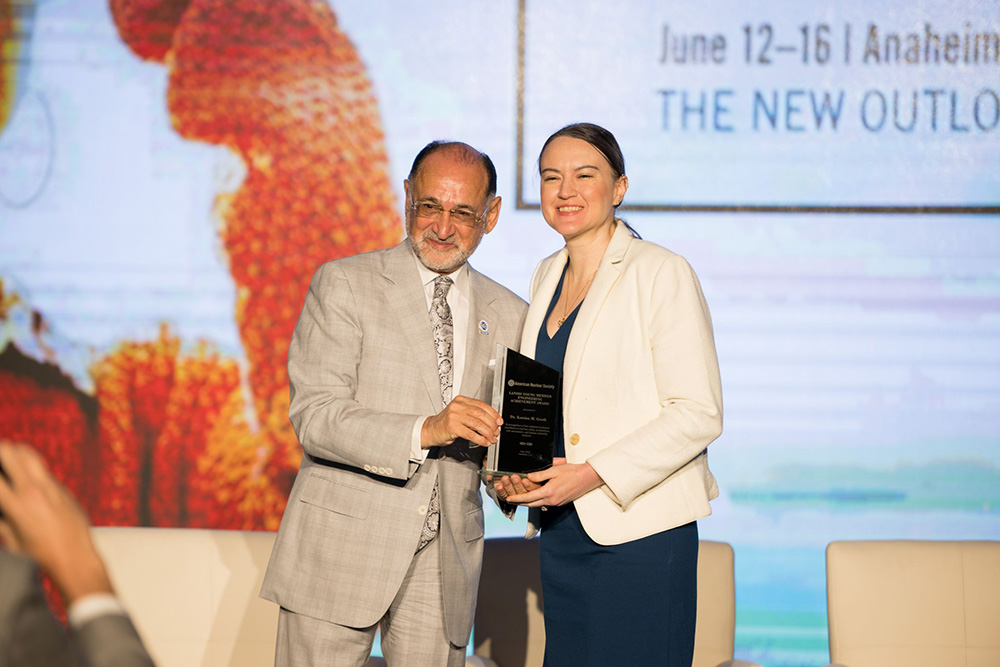