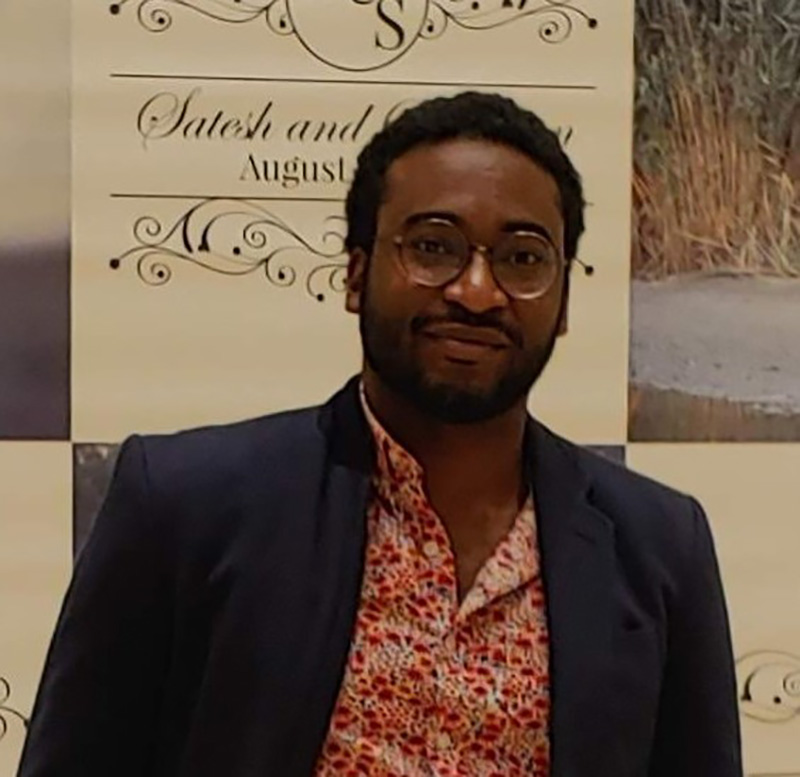 Aspire to make good first impressions, take initiative to learn from others, and never lose confidence in yourself due to failure; learn from them and do better!

Rashad has almost seven years of experience as Patent Examiner at United States Patent & Trademark Office. Before becoming a Patent, Examiner Rashad held internships for MANA, Brookhaven National Laboratory, and the USDA. During his time at UMD he was President and Treasurer of Student Community for Outreach, Retention, and Excellence (S.C.O.R.E), apart of Black Engineers Society, B-Terps, and Japanese American Student Association.