University of Maryland (UMD) Robert E. Fischell Institute for Biomedical Devices physician and engineer Lex Schultheis and engineer Kevin Aroom have worked around the clock in partnership with School of Pharmacy professor Richard Dalby and UMD Radiation Facilities researchers to determine if a gamma irradiation sterilization process could be used to effectively prolong the lifetime of N95 respirators—commonly referred to as N95 masks—in order to tamp down the impact of supply shortages on hospitals and care facilities. The team's most pressing goal is to test the masks to determine if they could be sterilized for immediate reuse.

Even if a system could be put into place that would allow N95 masks to be safely reused just once, this alone would dramatically extend hospitals' current supplies and buy time for companies like 3M to further address the demand for new masks.

Over the last two weeks, the team of University of Maryland, College Park and Baltimore (UMB) researchers have worked closely with clinicians and leaders at the Uniformed Services University of the Health Sciences, Walter Reed National Military Medical Center, Washington Hospital Center, and Children’s National Medical Center. Together, the group has established an overarching goal to ensure that irradiated masks 1) pass the saccharin test (OSHA 29 CFR 1910.134 Saccharin Solution Test), which evaluates the qualitative fit of the mask to the clinician’s face, and 2) release no more particulate from the irradiated fibers than would be released from brand-new masks.

Together with Ru-ching Hsia, director of University of Maryland School of Dentistry’s Electron Microscopy Core Facility, the research coalition evaluated irradiated masks for fiber detachment and breakdown that might place the wearer at risk. With amazing speed, the group tested to see how much the irradiated masks released particulates and fibers and compared their findings with those of new masks. Through initial tests, the team found that the irradiated masks performed just as well as the new masks.

As testing continues, UMD Radiation Facilities is working with UMD's Department of Environmental Safety, Sustainability, & Risk to provide approval for using the College Park campus's gamma source in this emergency capacity. Simultaneously, the two groups are working to evaluate logistics so as to scale up their irradiation processes to enable receiving, irradiation, and return of used masks to local hospitals.

As of last month, the researchers are pleased to report that the acute shortages in N95 respirators at local hospitals have now been remedied. The group's studies with Drs. Dalby and Hsia were highly successful in that they found no significant differences in the number and make of fibers shed from respirators that were gamma irradiated relative to controls that were not. Conversely, the team's collaborators at Walter Reed performed additional studies with used respirators, those with sweat and other particulates from the clinicians and hospital environments. The gamma radiated respirators still functioned, but the efficiency of particulate capture had decreased and was varied. Instead of 95% capture of 0.3 micron particles, the efficacy had dropped to near 35%. While this is still superior to cloth masks, the variability and logistical burdens associated with collection, irradiation, and redistribution, were met by alternative processes and fortunately, the flattened curve in the Washington, D.C./Baltimore region. 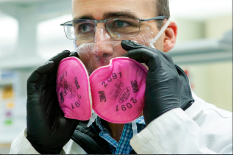 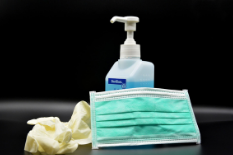 Srebric Leads Development of Mask Alternative for Prolonged Use 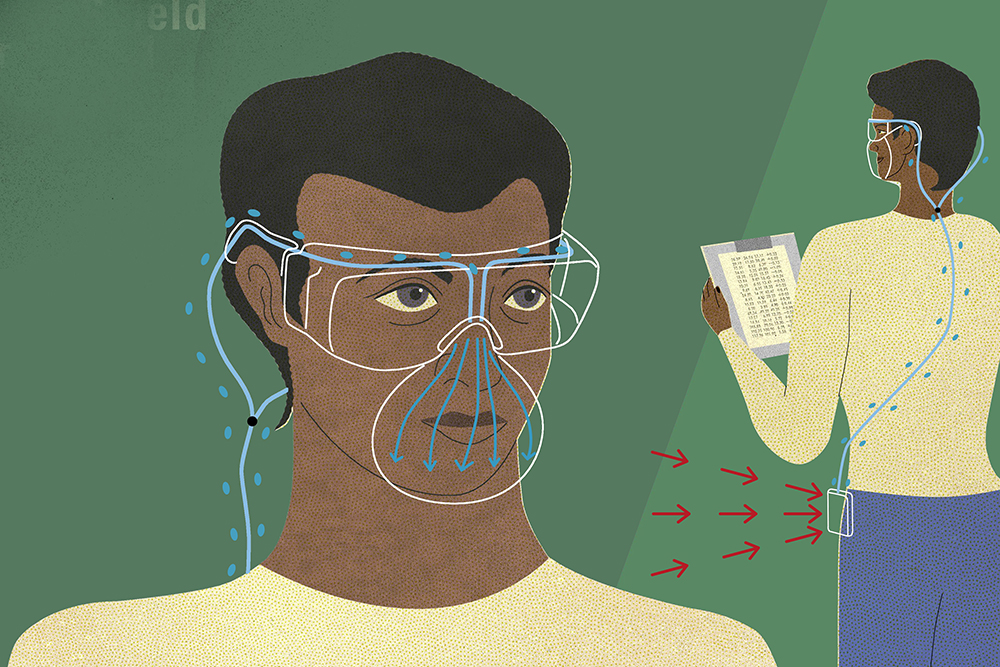 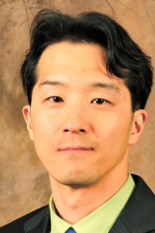 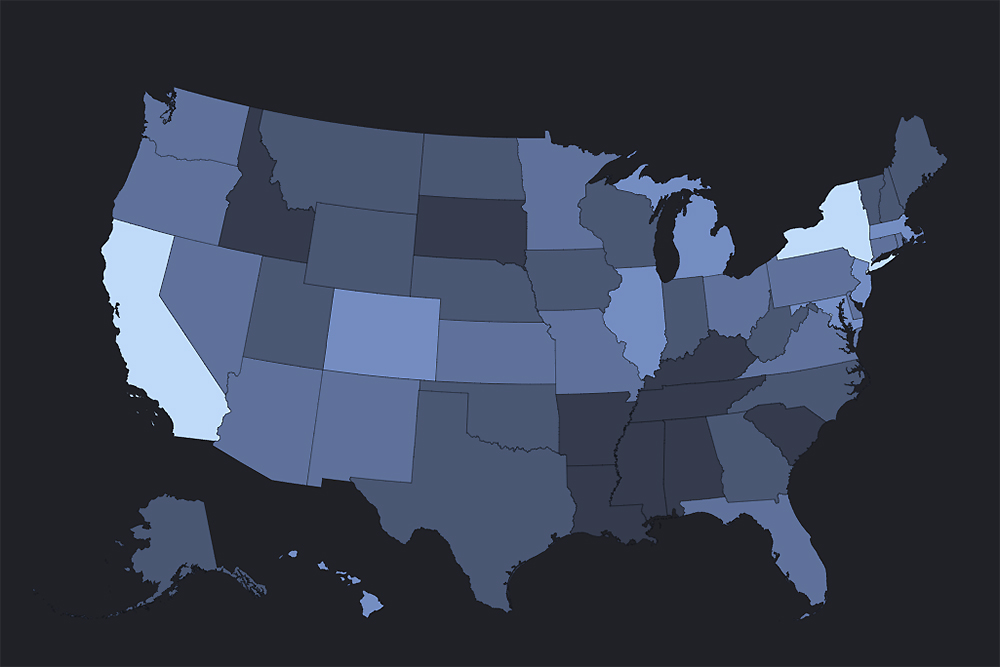 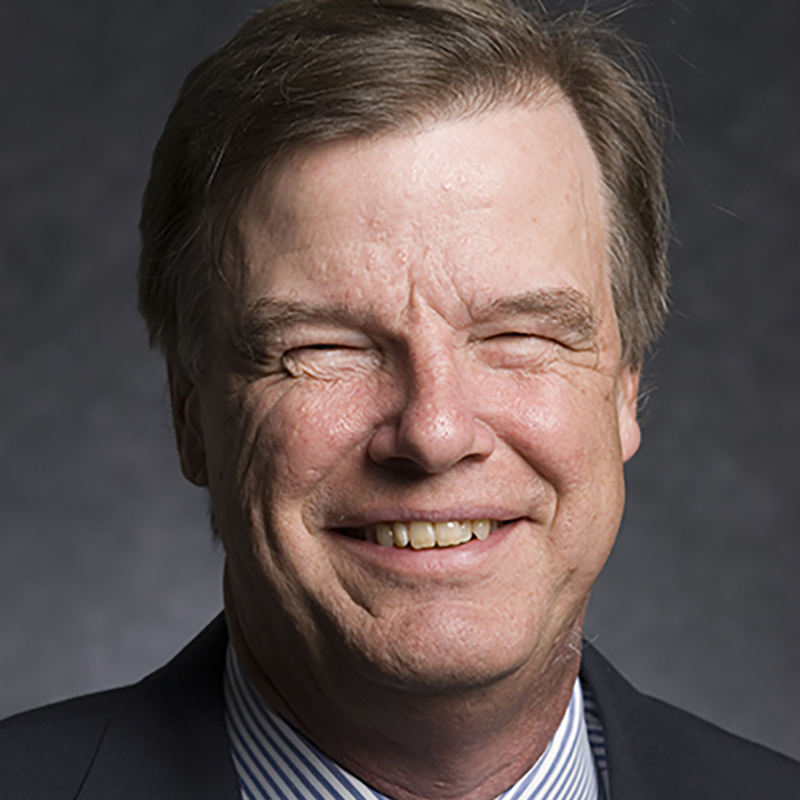